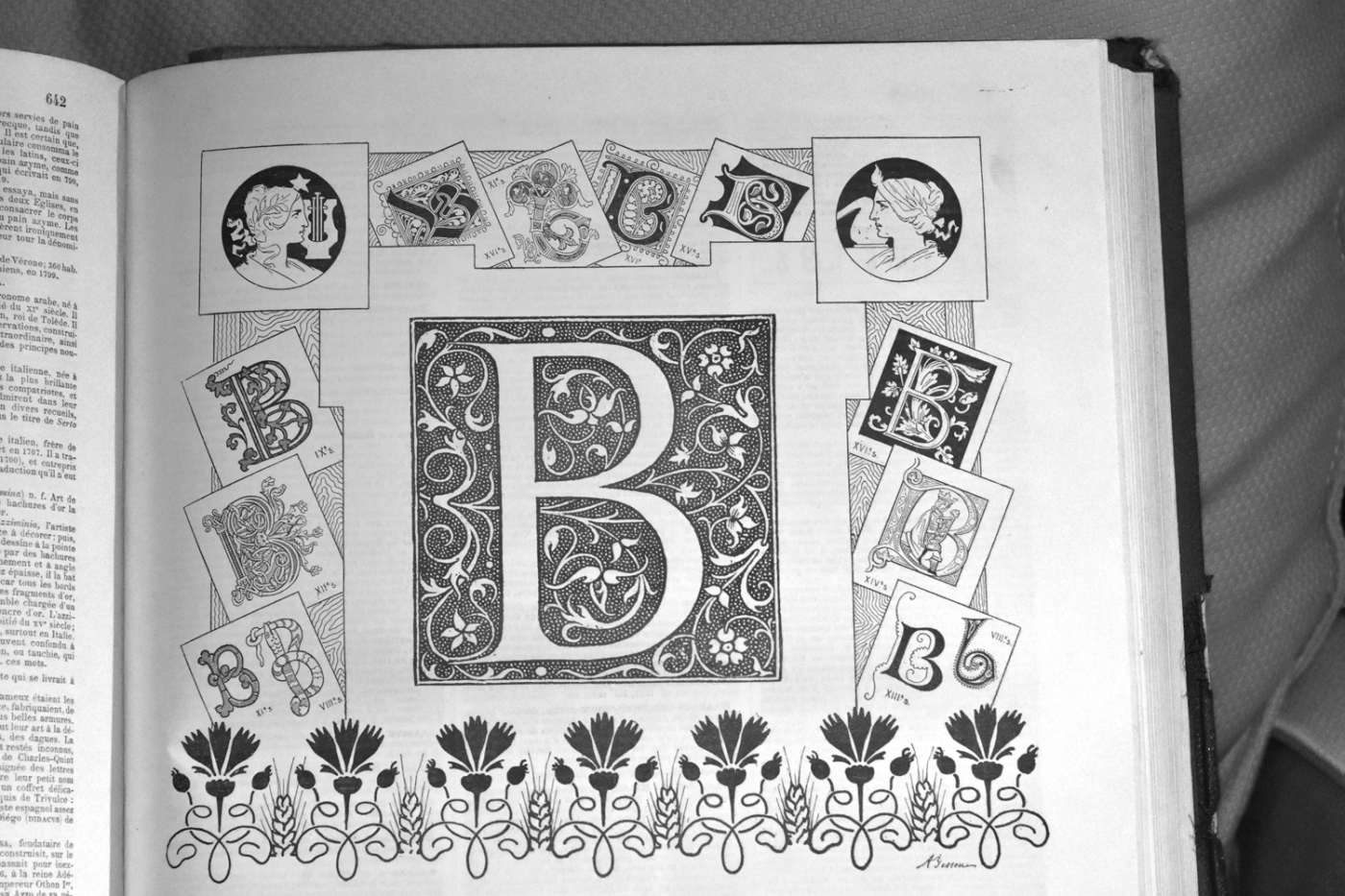 What do you think the B stands for?

Good observation. However, I specifically said non-heterosexual in my poem, or did that bewilder you? Besides, I thought it was LBGT? What do you ponder that B stands for?

Perhaps because I broached the subject about gays bringing up babies and how they believed those babies would be gay too, you thought I meant biology. The age-old banter of nature versus nurture surely must have compelled you to believe that’s what it stood for.

Maybe bringing up religious symbols in my autobiographical poetry bled too much on the paper and you believed it to be biblical. A natural blunder as bigots are bound to condemn us as blasphemous and you’re inclined to be quick to bury that bile. But, no, in this particular breakdown, the B does not stand for an adamant bibliophile.

Aaaaaaaah, no espera. Permiso. Because it’s a Spanish family you probably bargained it symbolized bilingual. Bueno, that’s a benign enough slipup to make, since I did point to a banal image in the culture’s belief system. Alas, this bilabial blathering is not the B we seek this week.

Now, it may appear I’m being belligerent or brazen or even bombastic, but put this budding notion in your brain: The B stands for bisexual. We’re here, I promise.

Bilingual bisexual bi-cultural. Ones and zeroes. DNA.
Make a single switch or delete a digit and I become another.

01100010
A Spanglish dictionary embedded en mi cerebro, flipping
pages back and forth and sometimes pegándose.

01101001
Dark brown curls cascading from the top of my head and
sticking out in static on a cold day, frizzy in humidity.

01101110
Red that ran up my neck and into my cheeks when I heard
her sweet melody reverberating in my ears to echo forever after.

01100001
Hitch in my throat and dull ache in my chest when he said
We’re just friends, nodding my head in agreement with a smile.

01100101
Yellow, blue, and red, Cotopaxi and Tungurahua at its center
guarded by a fierce condor with menacing wingspan.

Can’t change the code, can’t mess with DNA. A one to
a zero, a zero to a one and I am no longer a poet a singer

a friend a daughter a writer a student an angry sad happy
anxious furious human being. Change the code, change me.

Don’t try to change me.

Meagan Kimberly is a young professional who grew up in Hollywood, Florida, and is influenced by her Latin-American roots. She is a graduate from the University of Central Florida and is currently pursuing an MBA with a focus in marketing. She has had previous work published in The Cypress Dome, Lady Lit Magazine and Page & Spine Magazine. By day she works the grind, and by night she keeps a blog to showcase her book reviews, poetry, fiction and love of all things reading.

One thought on “Two poems by Meagan Kimberly”