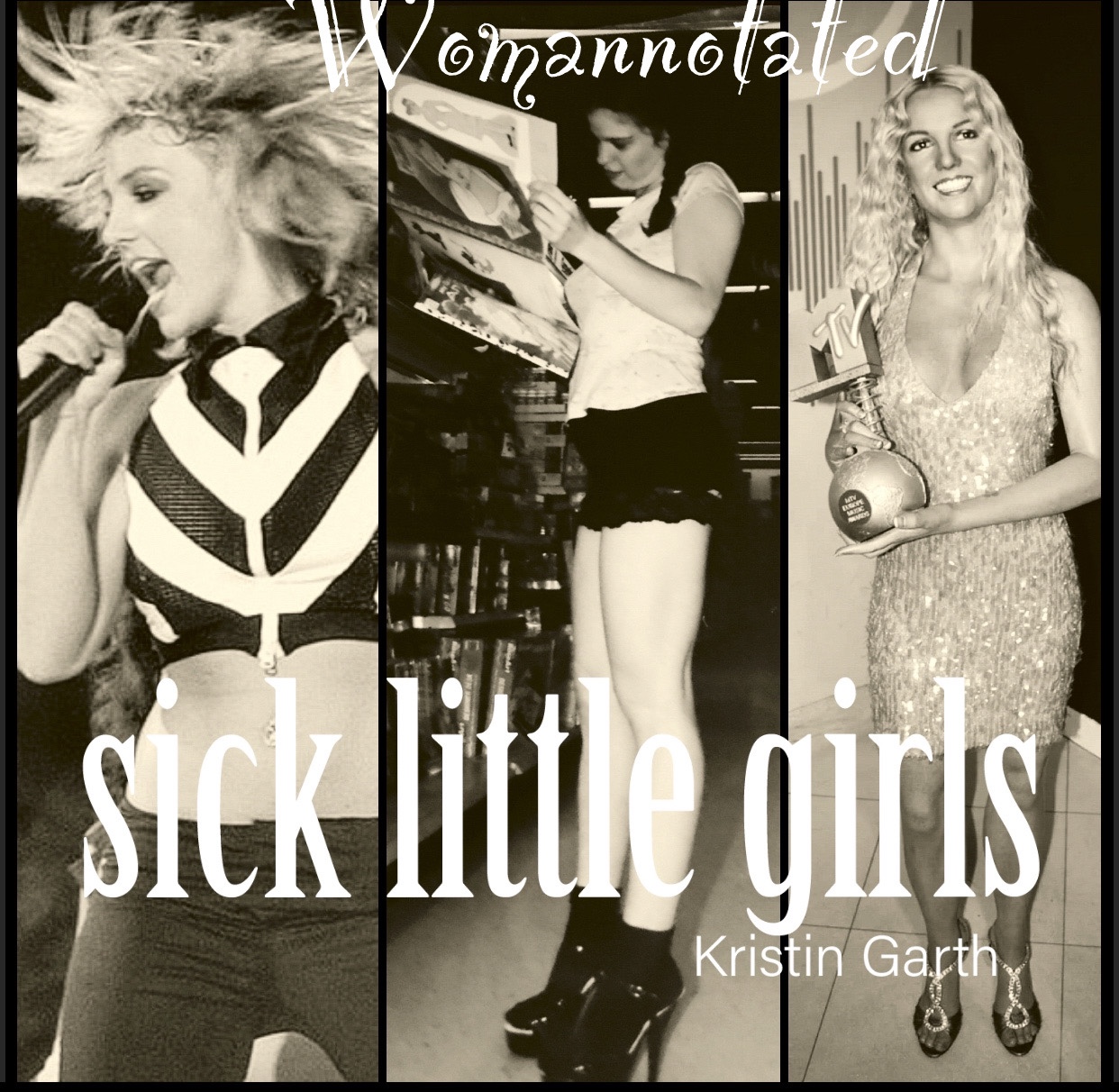 And Not Be Free

(who USA gymnastics cut ties with

in pedophile controversy at the

(at seventeen in push-up bra, baby

blue velveteen rabbit inside her own

concert docu shows), and their fathers, though,

even if estranged, legalities restore

a golden gosling to its violent cage

Now, I know that even if she had rights like any other American adult in the world working like a Capricorn (even if she is a Sagittarius) to provide for her family, she would not have most likely extended a perfectly manicured finger to add me. She would have social media people who did this on behalf

It’s cool. I still take great pride that somebody on Team Britney thought I was worthy of a follow. It still makes me feel smiled upon by the beautiful one.

The dark truth is though that Britney Spears is not like any other mega celebrity with an assistant who manages things she might ever see. Britney Spears does not have access to a telephone or a computer or Twitter of her own at all.

The only way Britney Spears uses those things is if they are borrowed from a person approved to be in her life and in the presence of that person. I watched a documentary recommended to me by Alexandra Naughton, another editor, poet, Britney fan whose press Be About It published a zine called “Blackout” in honor of Britney. It explained how Britney had no access to her own social media accounts. It told stories of Britney locked into a dressing room at award shows at which she made an appearance unable to socialize with any of her peers, just waiting to do her job and leave. It depicted such a lonely life.

Britney Spears has been in a conservatorship for over a decade. Whether or not Britney Spears needed an intervention on the night that she was taken to the hospital is an irrelevant point to the issue of whether she deserves no rights as a human being today. She cannot even choose her own lawyer to fight the restrictions on her rights.

She can however, as her own anthem to work states and I as a Capricorn live by, work bitch . She seems perfectly capable to work for many corporations, to support her own family and father — who loses a guaranteed income if the conservatorship or his role in it are vacated. Britney might continue to support her father but there would be no guarantee as she would have the freedom to do, like any of us, what she wants with the money she earned with her own efforts.

The point of this poem is to show all the things, all the companies, the projects Britney accomplished in a state that is clearly not “gravely disabled” just because she had that diagnosis on one night over a decade ago. She seems quite able to provide for her own well being and many others who do not seem to want the inconvenience of asking for support.

As a girl who left an abusive home and dropped out of grad school to strip — to cut the ties of financial dependence on an abuser — Britney’s enforced extended faux adolescent dependence on a man her own court appointed attorney says she is afraid of — that is my personal nightmare. It brings back all the fears I had that I would never escape my situation which I have. I have two poems coming out about these aspects soon in Be About it Press and also in Serotonin Poetry. The poem in Serotonin is called Sick Little Girls and is based on a quote that Jamie Spears publicly said about his daughter calling her “a sick little girl.”

My father thought I was sick too. He also harmed me and I know the pain of being labeled as sick by a person who is predatory. It’s the ultimate gaslighting. Britney knows a deeper pain, having that be public and legally binding and without an end. It is not right. I’m working on a small collection about this connection I have to Britney Spears called “Sick Little Girls.” I hope her story ends like mine. She too should be free.