an excerpt from The Gush by SJ Fowler

an excerpt from CHIMP by SJ Fowler 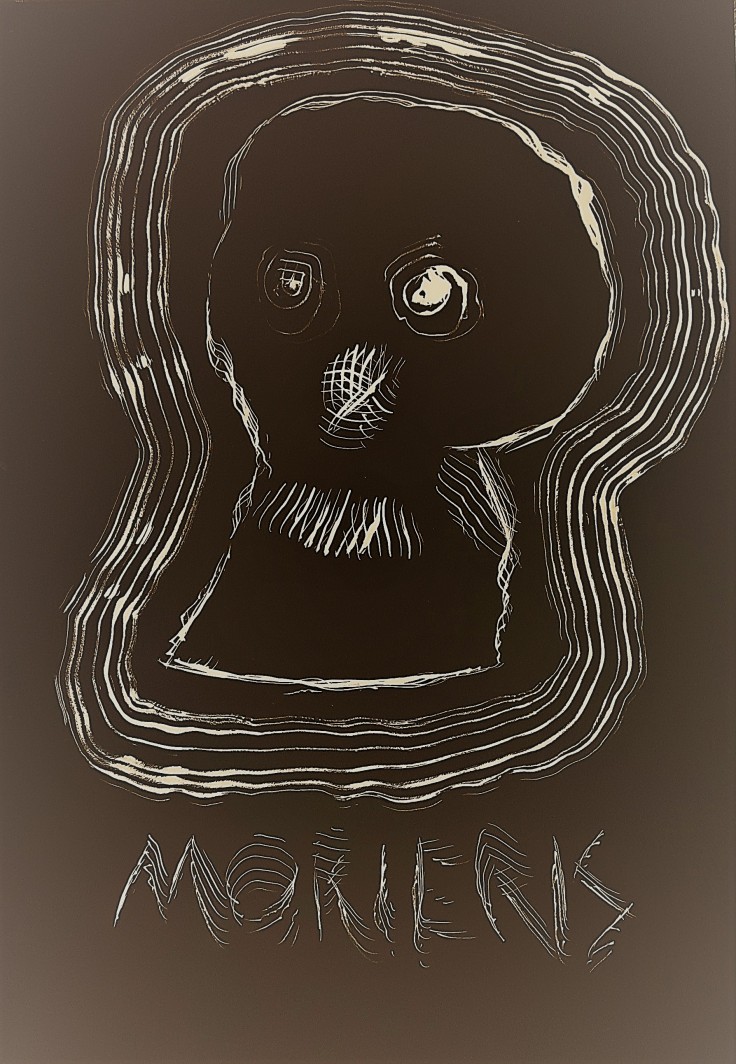 Steven J Fowler is a writer and artist who works in poetry, fiction, theatre, video, photography, visual art, sound art and performance. He has published seven collections of poetry, three of artworks, four of collaborative poetry plus volumes of selected essays and selected collaborations. He has been commissioned by Tate Modern, BBC Radio 3, Tate Britain, the London Sinfonietta, Wellcome Collection and Liverpool Biennial. He has been longlisted for the Forward Prize and been sent to Peru, Bangladesh, Iraq, Argentina, Georgia and other destinations by The British Council. He has read at festivals including Hay on Wye, Cervantino in Mexico, Berlin Literature Festival and Hay Xalapa. He was nominated for the White Review prize for Fiction in 2014 and has won awards from Arts Council England, Jerwood Charitable Foundation, Creative Scotland, Arts Council Ireland and multiple other funding bodies. His plays have been produced at Rich Mix, where he is associate artist, and his visual art has been exhibited at the V&A, Hardy Tree Gallery and Mile End Art Pavilion. He’s been translated into 27 languages and produced collaborations with over 90 artists. He is the founder and curator of The Enemies Project and Poem Brut as well as editor at 3am magazine and executive editor at The European Review of Poetry, Books and Culture (Versopolis). He is lecturer in creative writing and english literature at Kingston University, teaches at Tate Modern, Poetry School and Photographer’s Gallery. He is the director of Writers’ Centre Kingston and European Poetry Festival. Twitter: @stevenjfowler