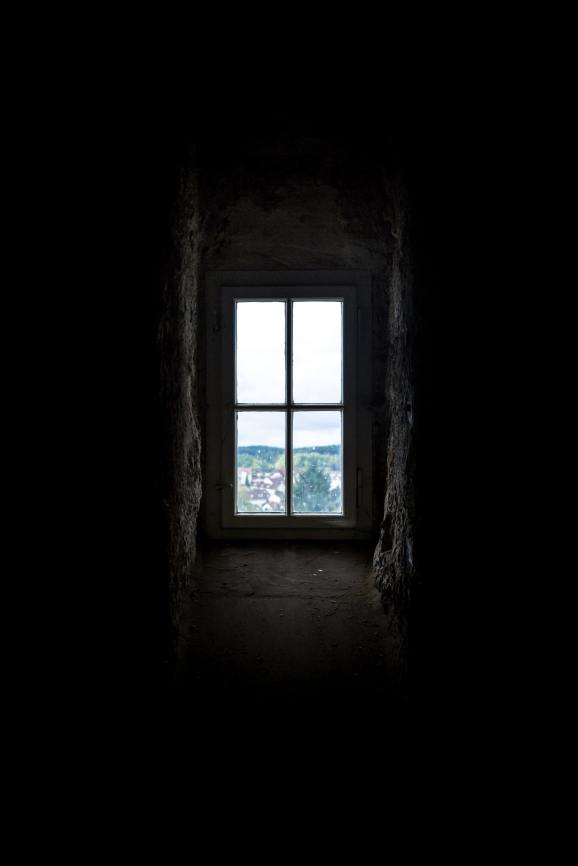 Photo by Laurent Perren on Unsplash

Where I’d like to be: a place with clean white sheets.

A hotel room, I’ve always loved them. View from the

window – not the ocean or anything, just trees

on a hill with some brutalist buildings and a pink and

orange sunset at rest behind. Luxurious.

Four years ago I walked the streets of Bratislava thinking

of how much there was to do, how there wasn’t enough

life to fit it all. Exploring every square inch of the world’s

surface. How many people unmet there were who I could

love. Right now I can’t read a single word I wrote back then

without cringing. Now I understand,

more than I did, why Stefan Zweig chose to off himself.

No-one has gone before us, though there are precedents. But

we have entered the crack of light between a yes and a no. I hope

there are people who come after.

poem: Waiting for integrity at a time when everything is on fire

same only incorporeal, heavenly in some undefined

respect – that’s what you

want, isn’t it? More of the same only slightly

times of great crisis when you think it might be

possible, another world. This is not the only ending

for this story. More of the pain and the mundane, the ordinary

betrayal which occurs when people could change but they

choose not to, I have given up hoping for anything better or

else. In a way it would be easier if you were

dead, hear me out, I know it sounds

dramatic. If you were dead I wouldn’t have to exist in this

Godot-waiting state, each day you’re alive you could tell me you’re

sorry, tell me what you’re doing differently this

time, I would forgive anything so long as it came from

you. Is that pathetic? Need some escape from the loop of

myself. But now is catastrophe, and when something so terrible

down – change coming through like a slit of unfathomable

light. Well, you know where to find me,

beloved. You can always call.

poem: On a day spent reading chad and virgin slash fiction on the internet

There are days I wake and walk exhausted by

an overwhelming sense of my own lack of

necessity as a person. Well, I write books, but

there are so many of them, and mostly far too

long. I would like humans to be kinder, animals

to live unbrutalised, also for the fascists

to stop pugilising people in their fascistic

way. Also for the assholes to shut up.

I want my birds to live forever.

we can look at it together, all of the cruelty,

complicity, all of the people who did not even do

the minimum and that’s why it’s so

fucked up. Looking out together at the same

S.L. Lim is a novelist & poet based in Sydney, Australia.