Someone Else and Harry by Jason Jackson 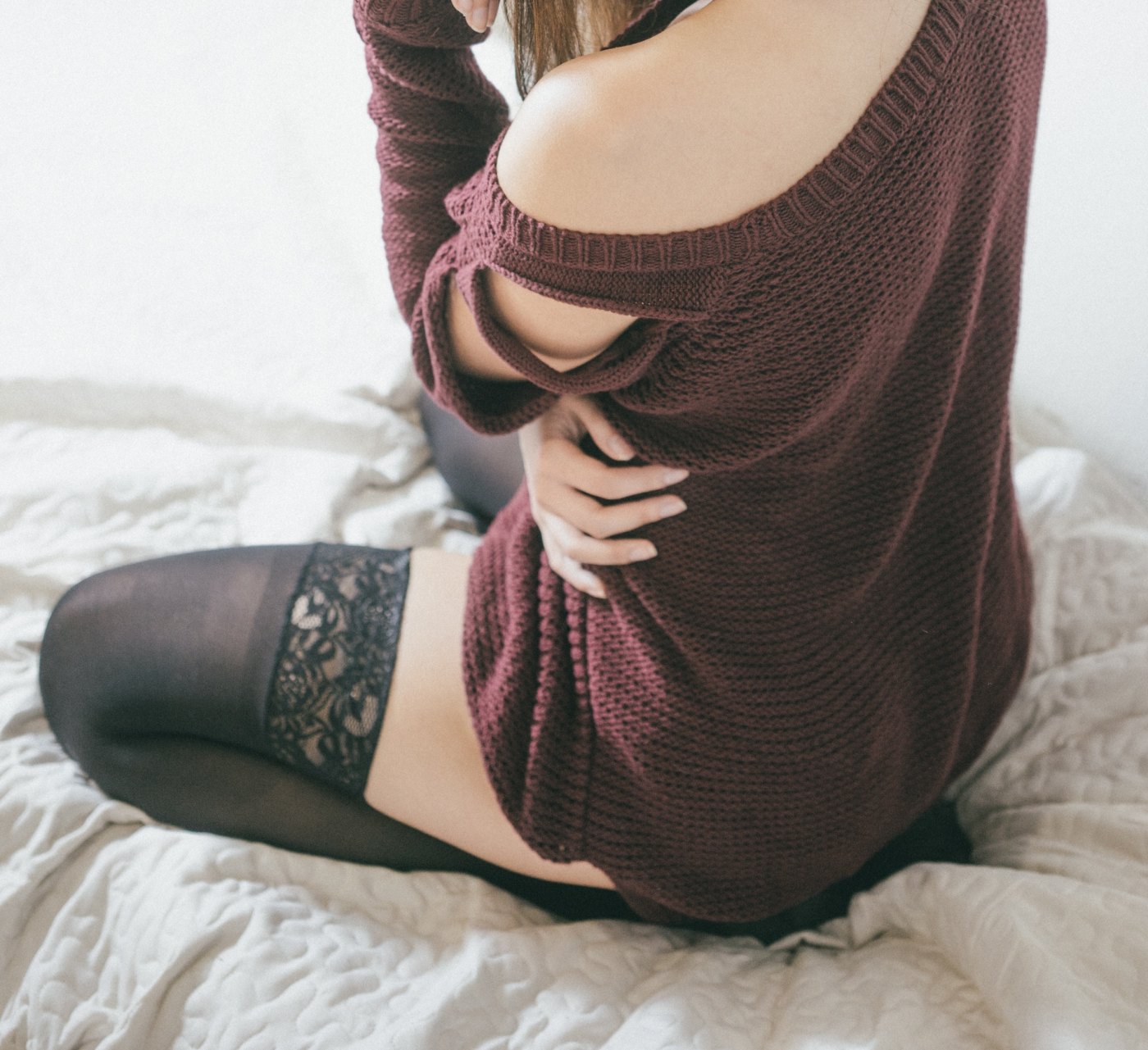 It all started when Harry had to move into the apartment.

The walls were white, and there were marks where the previous tenant had hung pictures. Harry went around the place, measuring these spaces. In a notepad, he wrote down numbers. He drew little diagrams.

Then he spent the next day in town. It was more difficult than he’d imagined, but he finally got everything he needed: seventeen pictures, each one corresponding to a white space on his walls. Harry didn’t care about the pictures – one was of a grinning cat in the rain, and Harry disliked cats – he just cared that they fitted the spaces.

He spent that evening drinking coffee and hanging the pictures, and eventually he lay down in bed.

The previous tenant had left the mattress, and although Harry was used to sleeping on the left, this mattress had an indentation on the right. Harry lay down in this exact spot. It was too small for him, but it felt safe, and in the morning when he woke he found he hadn’t moved.

Each morning Harry collected the post. There was always lots of junk- mail for previous tenants and Harry read it all carefully as he ate his cereal. He stored the mail meticulously – alphabetical order by recipient, then by date –  in a file he bought just for this purpose. Most of the letters were for a Miss P Strafford, or Patty Strafford, or even P.P. Strafford, and it was these that Harry took the most time over.

One item of mail stood out from the rest in those first weeks: a postcard addressed to P. It had a picture of a peacock on the front, and on the back it said, Saw this and thought of you, ha ha ha! Jxxx. Harry stuck it on the refrigerator, and in the mornings when he got his milk it made him smile.

One evening when Harry was tidying the place he found a pair of black tights balled up behind a radiator. He unfurled them and laid them out on the bed. After a while he took off all his clothes and pulled on the tights. He looked at himself in the mirror for a long time, and then he pulled his jeans over the top and went shopping

He bought only women’s clothes – plain pastel dresses, short skirts, more tights and three pairs of silver stilettos. He took the clothes home, laid them out on the bed, and he spent the next hour trying them all on, looking at himself from different angles in the mirror.

Harry spent most of his time from then on dressed in various combinations of these clothes. It was hard to walk in the stilettos at first, but he practised, got used to it, and soon it felt natural to wake up every morning and dress in his new clothes, although whenever he had to go out he would reluctantly change into his jeans and an old shirt.

One day in his third week, the buzzer sounded. No one had ever called round before. Harry answered it, and a voice said, “Hey, Patty!”

“You better come in,” said Harry, pressing the button on the intercom.

When he opened the door, an old man was standing there, smiling. He was small, balding, dressed in a brown suit, with old brown shoes.

The man’s smile faltered, but only a little. “You’re not Patty,” he said.

Harry looked down at himself. Black blouse. Blue mini-skirt. Black tights. Silver stilettos. “Why?” he said. “Doesn’t it look good?”

“That’s not really for me to say,” said the old man.

“Well, I guess I’ve been away longer than I thought,” said the man. And then, suddenly, his smile was back. “So, who are you?”

Harry thought for a second. “I’m the person who lives here.”

“Well, person-who-lives-here, you gonna ask an old man in? I could do with a drink.”

“I only drink coffee,” said Harry.

“Coffee’s good,” said the man, and he walked in.

It was while their coffee was cooling that the man tried to kiss Harry. He had his hand on Harry’s knee, and he was stroking the tights, the ones Harry had found.

Harry pulled back from the man’s grasp. “Would Patty have kissed you?”

“Are you kidding me? Me and Patty kissed all the time. Why do you think I came around here today?”

“Well, you’re right about that,” said the man, pointing at Harry’s skirt. “Patty would never wear that shade of blue.”

“What would she have worn?”

The old man smiled. “So, you wanna know about Patty, eh? Listen. You got any cash?”

“So, why don’t we kit you out in a proper wardrobe. Just like I did with Patty. We can get just the same sort of things she used to like.”

Harry smiled at the man. “I don’t have too much money.”

“We get you a wig, we get you some make-up, and when we’re done you let me kiss you.”

“Listen,” said Harry. “Kissing’s fine. But what else did you and Patty do?”

“Oh, there’s plenty of time to worry about that later,” said the old man. “Come on. Let’s go shopping.”

As they got into the elevator, Harry saw his own reflection in the mirror. He seemed to be wearing the smile of someone else entirely, but it was a smile that suited him just fine.

Jason Jackson writes short fiction and poetry. He also takes photographs. In a busy life he hopes to get better at all three. Find links to his published work at jjfiction.wordpress.com. Jason tweets @jj_fiction.