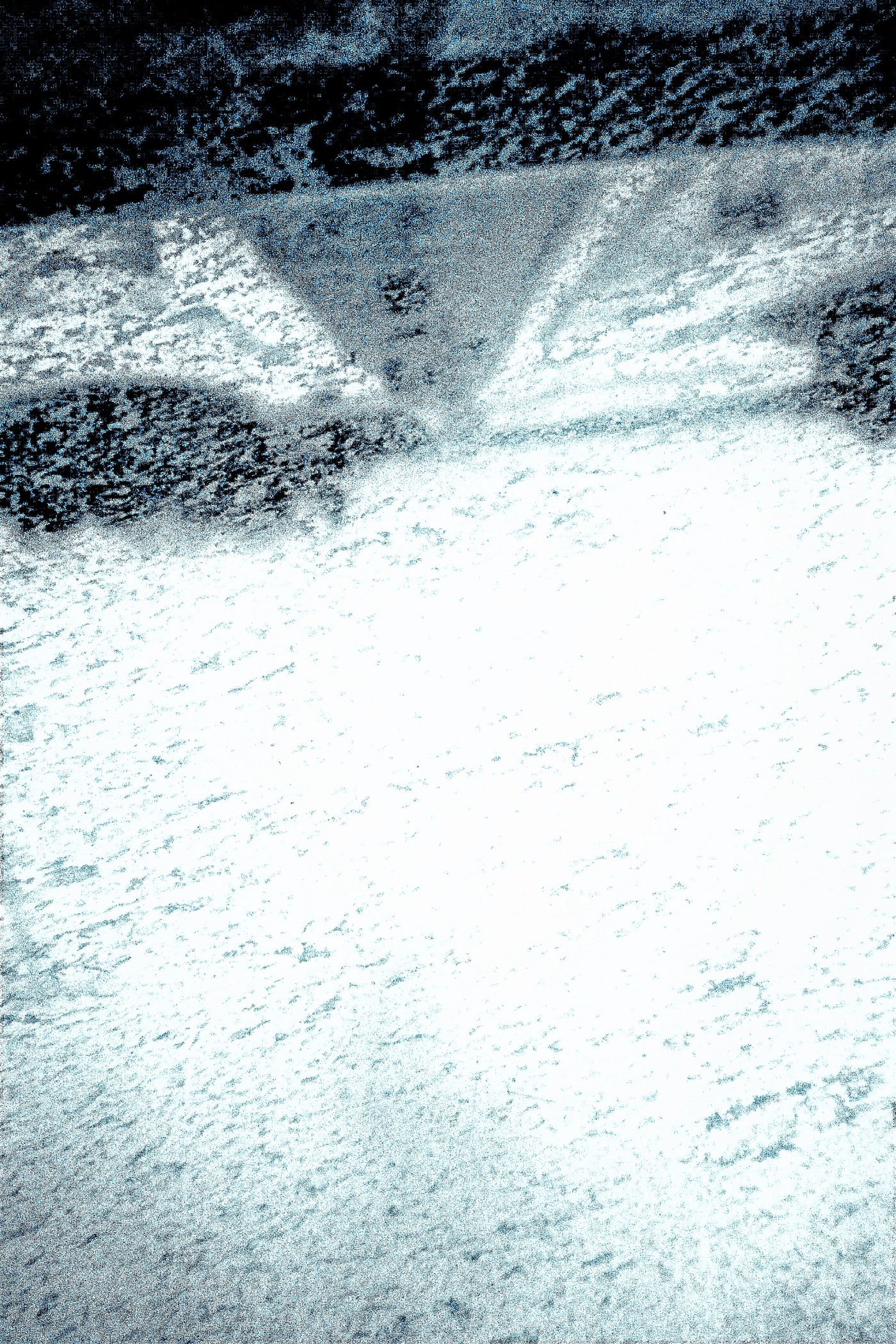 JULY UNDER THE BRIDGE

on the shore the mock orange turned brown spent;
ochre heads of yarrow replaced them;

almost the way a man
swaps out one wife for another.

a protest, not my ex-husband!
but a husband.

another a five tiered pagoda in gold,
behind it a wee Chrysler building.

down at the green seething beneath
where I see my own brown spent.

Don’t bother me
(many times!) to a woman
hungry of hearing

in his youth his front teeth
parted to allow the desire

don’t bother me
as long as in public he solidified

she tight round his arm
like a vermeil bracelet

Don’t Bother Me tattooed
where his heart should beat.

stephanie roberts is a Quebec-based poet and previous contributor to BHP including https://burninghousepress.com/2019/02/28/featured-photo-artist-stephanie-roberts/. Her forthcoming full poetry collection will be published with McGill-Queen’s University Press, spring of 2020. She believes lying is a form of cowardice but is a screwdriver in the toolbox of the writer. Twitter shenanigans @ringtales.