The Colossus of Estacada by Matthew Spencer 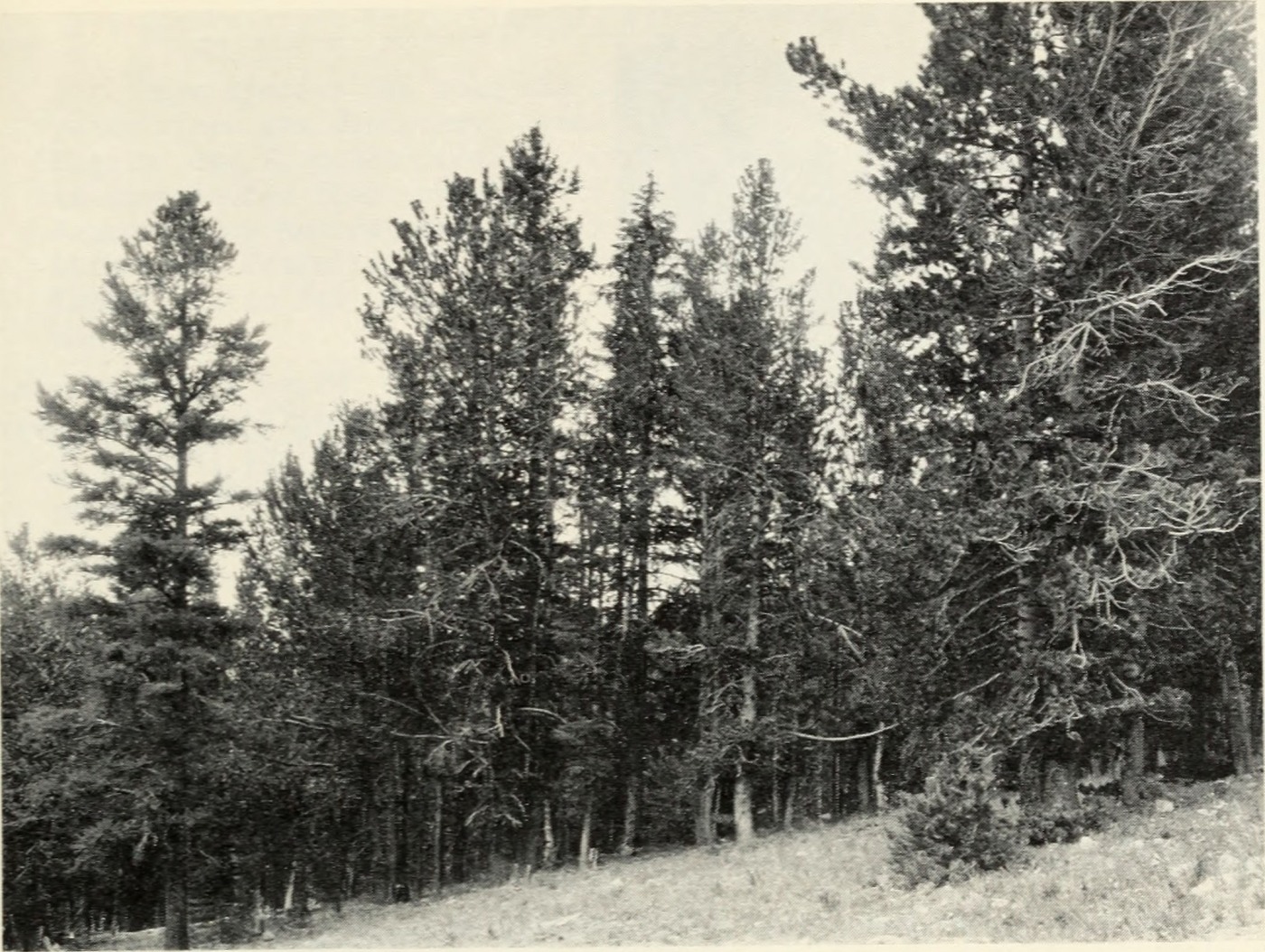 The name misleads, slightly, and was coined for marketing purposes. In fact, the bronze figure measures thirteen feet tall—outsized, monumental perhaps, but not colossal. It stands contrapposto with one hand outstretched, palm inward, as if beckoning the visitor to approach.  A thin but charitable smile creases the face, although patina has rendered the expression somewhat difficult to read, as have the iron security bars installed to ward off scrap hunters.

The location is striking, a half-mile from Estacada, Oregon, a small logging and farming community at the base of Mount Hood. In its former course, the Clackamas River had undercut a grotto where the statue was discovered and, as of this writing, still resides. It was through clearing heavy brush that Peter de Vries, a local farmer specializing in cut flowers, came upon the statue in March of 1997. Invasive blackberries had been encroaching on his fields, so he told The Oregonian.

Digging away at the brambles with a tractor, de Vries slowly recognized the human form being disclosed to him. “A man with just a bump down there—you know, down there—like a mannequin—but with a friendly sort of face.” He would later elaborate on the story, telling a KOPB interviewer that “a voice from above and a ray of golden sunshine” had directed him to clear that particular area on that particular that day. “Some things are just fate,” he concluded with a shrug.

In the months following, de Vries attempted to monetize his discovery. He was, after all, owner of the Colossus. An Estacada resident filed a counterclaim but this was proved fraudulent. De Vries could do with the statue as he wanted. A vacant outbuilding was converted into a gift shop and gravel laid for a parking lot. Visitors came but not in the numbers hoped for. Vandalism and attempts at theft followed, sinking any hopes for profit. Admissions were insufficient for covering personnel and insurance. At the same time, a theory emerged that de Vries had bought or even made the statue himself, ginning up mystery to attract visitors. “If I’d have known how hard it was to maintain that thing,” he said later, with a measure of bitterness, “I would have sold it outright.”

For the next odd decade and half, the Colossus remained off limits to the public. A chain-link fence was installed around the grotto to keep trespassers at bay. In 2012, it was announced that an anonymous buyer or group of buyers had purchased the Colossus for $2.5 million. The terms included the land on which it had been found as well as an easement allowing from public access. The sale, though not astronomical, was enough to attract attention from the national and international press. In an interview with Art News, de Vries confessed that the money was barely enough to cover his debts. Developing the site, as well as the normal costs of farming, had robbed the farmer of a chance to enrich himself. “Mostly, I’m just glad to wash my hands of that thing,” he said. Subsequent articles by The Economist and The New York Times failed to provide much additional information.

Mainstream press brought critical reappraisal. De Vries came under considerable scrutiny, both for his commercial motives but also for his gendering of the statue. Writing in Artforum, Helen S. Burkhalter quipped, “this sobriquet, Colossus of Estacada, which is at once both homely and grandiose, suggests a penis in the absence of—you know—an actual penis.” Its origins still unknown to the general public, both professional critics and the general public were free to interpret the Colossus in whatever manner they wished, which, increasingly, was religious.

In 2015, a private foundation was incorporated to cover practical matters of site cleanup and restoration. Early that following year, the hated security fence was removed and visitors began to flock to the site, offering votive candles and requests for intercession during times of personal crisis. A popular webseries was also filmed on site, gently satirizing de Vries and his failed attempts to make a Colossus a local attraction before its time.

Following the most recent presidential election, a new controversy has emerged regarding the statue and its supposed gender and national origins. Elements of the so-called “alt-right” had taken the classical pose and muscled physique to indicate a celebration of European culture. In August 2017, a lightly attended rally was staged by a group known as Nordbund Cascadia, which was almost immediately broken up by anti-fascist counterprotesters from nearby Portland. De Vries briefly returned to the public eye for comments regarding the incident. On a local Facebook webgroup known Estacada Free Speech Unlimited, he expressed sympathy for members of the Nordbund and said that he always thought of the statue as being “of the white race”. De Vries also posted selfies of himself with what he dubbed “fuck-you money”, piles of cash in various denominations stacked on his kitchen table. These photos led to an audit and a guilty plea for evading state income taxes.

More recently, evidence has emerged indicating the presence of other Colossi at various locations around the world. Initial proof to that effect was sent in July by means of an anonymous email to the leading French newspaper, Le Monde.  The message and accompanying photos suggested one might be found on the Kerguelen Islands, in the southern Indian Ocean, a territory of France consistently ranked among the most remote inhabited places in the world, as well as the near antipode of Estacada. A set of coordinates places the Colossus on Mont Ross, the highest point in the archipelago. The official governing body of the Kreguelens, TAAF, has issued a statement on the matter, saying that adverse weather conditions have postponed any investigation until spring.

Matthew Spencer lives and writes in the Pacific Northwest region of the United States of America.

About the banner image: Biology of rust resistance in forest trees : proceedings of a NATO-IUFRO advanced study institute, August 17-24, 1969