The Soul of a Man: A Meditation by Joseph Schreiber

Get ready for the future: It is murder, Leonard Cohen sang in 1992. Nearly two decades into the twenty-first century and it is clear that his warning is an understatement. What refuge for the thinking person in the face of the End Times? The classics of the Western canon, of course. But who has the time to plunge the depths of literature in the Instagram era? The aim of the current project is to create a digestible, collectible library to inspire and comfort the spirit, stimulate and disorient the imagination.

Each volume in this tastefully appointed series is the product of judicious, computer-aided pruning, social media/graffiti-friendly quote selection, and apocalyptically-toned imagery. The inaugural Condensed and Illustrated for the End Times offerings will include classic works by Herodotus, Marcus Aurelius, Dante Alighieri, Teresa d’Avila, John Bunyan, and Voltaire. Available individually and by subscription, Spring 2019.

The soul of a man, an abscess and, as it were, a tumour on the universe. To be vexed of ourselves in some part of nature. Of all other things the soul does violence to itself with the intention of injuring, those who are angry. The soul does violence to itself when it is overpowered by pleasure — when it plays a part, and does or says anything, allows any act of its own without an aim, thoughtlessly and without considering that even the smallest things end. 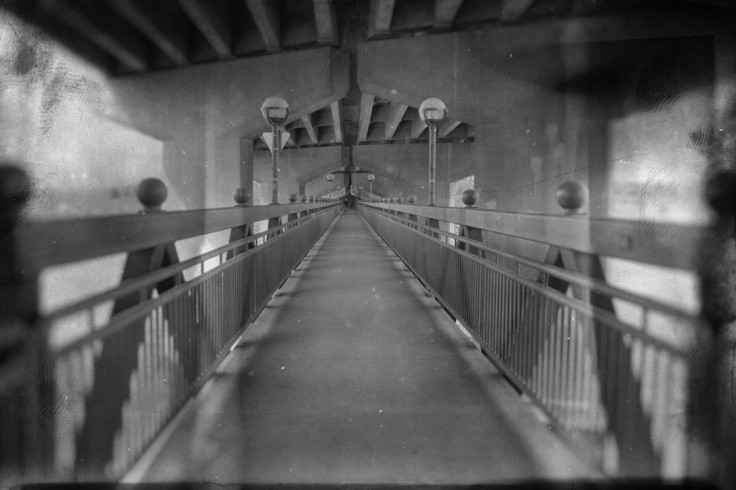 Of human life the time is a point, and the substance is a flux.

And the perception dull, and the composition of the whole body subject to putrefaction. 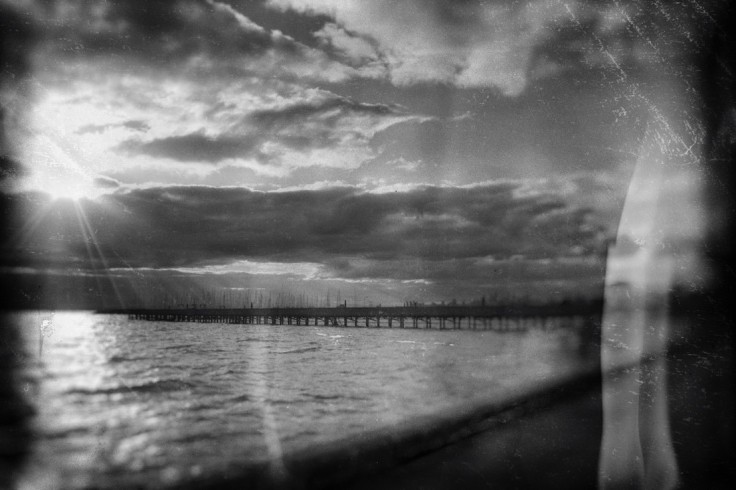 The soul a whirl, and fortune hard to divine, and fame a thing devoid of judgement… 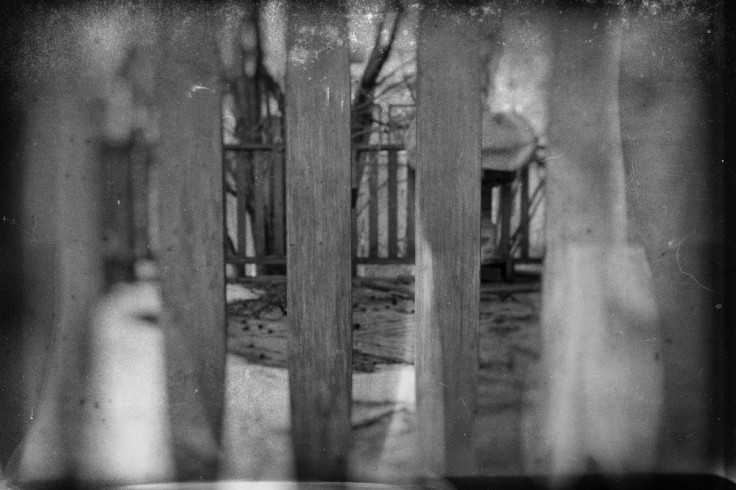 Life is warfare and a stranger’s sojourn, and after-fame is oblivion.

The soul of a man does violence to itself, first of all when it becomes an abscess and, as it were, a tumour on the universe, so far as it can. 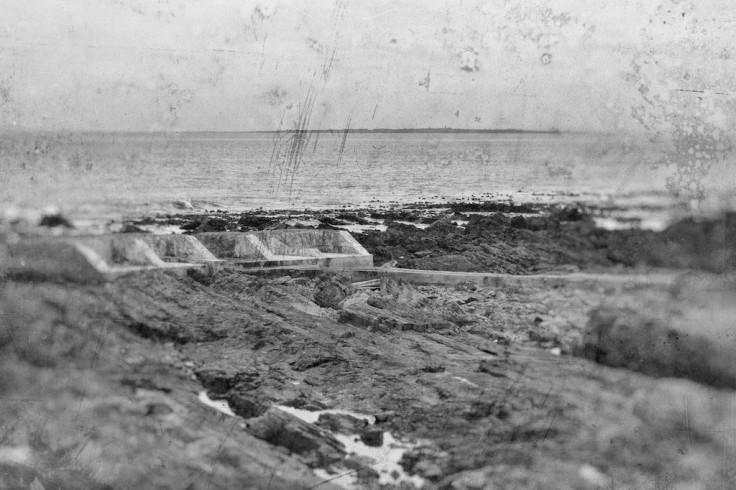 From: The Meditations of Marcus Aurelius: Condensed and Illustrated for the End Times, adapted from the translation by George Long, B.A., New Library of Revisited Classics Series. (forthcoming, 2019)

Joseph Schreiber is a writer based in Calgary, Canada. His work has been published in a variety of literary sites and publications including Quarterly Conversation, Minor Literature[s], and RIC Journal. He edits reviews and nonfiction for 3:AM Magazine and tweets @roughghosts