The City of Dreadful Night by Andre Bagoo

The City of Dreadful Night is my response to the 1874 poem of the same name by James Thomson which dealt with depression, alienation, suicide and the urban landscape. With these images, I sought to respond to the spaces or penumbra between Thomson’s words; to capture the poem’s feeling of dread, to transmute this to my own setting here in Trinidad and Tobago; to suggest his dread mirrors something of what local marginal communities (LGBTQ, disabled) experience. The range of images in the book includes asemic writing, visuals generated by performing random functions on text, illustrations and photographs. I wanted the multiplicity of media – deployed in response to a source text – to suggest the multiplicity of identity/diversity, all while retaining the dread of Thomson’s poem.

These images are from the book-length visual poem sequence The City of Dreadful Night which was recently published by Prote(s)xt, an imprint of Paul Hawkins’ press, Hesterglock. 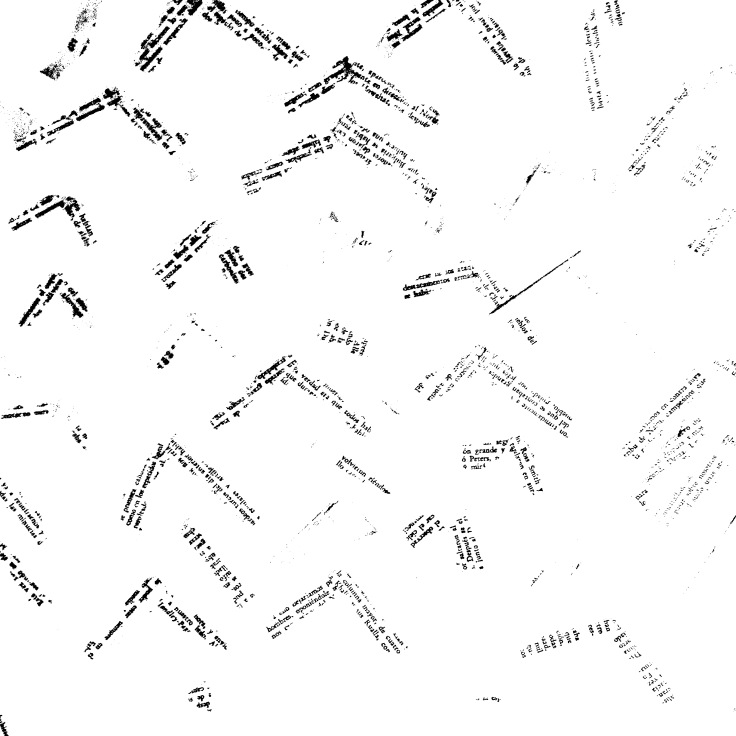 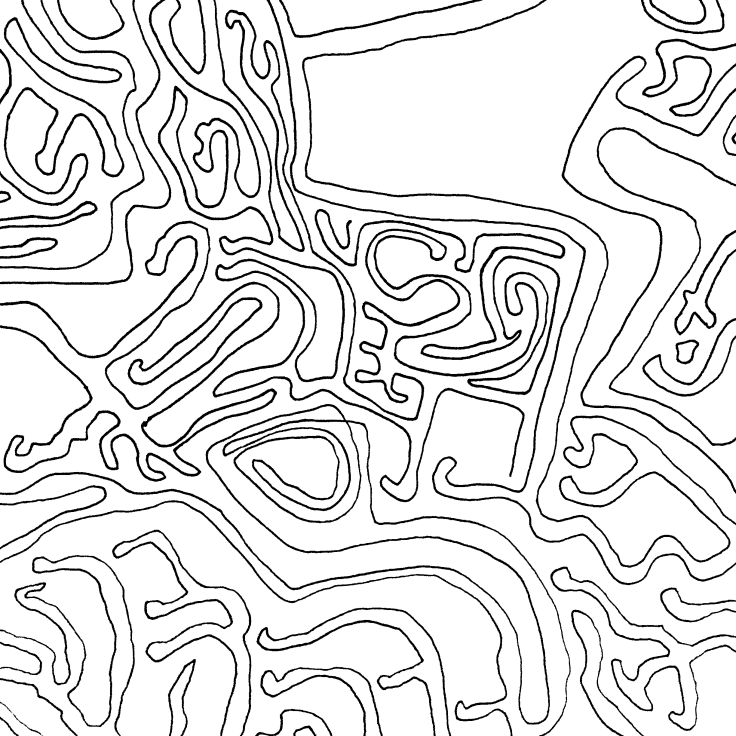 Andre Bagoo’s work has appeared in journals such as 3:AM Magazine, Asian American Literary Review, Boston Review, Blackbox Manifold, Cincinnati Review, St Petersburg Review, The Poetry Review and Wasafiri. He is the author of: Trick Vessels (Shearsman Books, 2012), BURN (Shearsman Books, 2015) and Pitch Lake (Peepal Tree Press, 2017). He was awarded the The Charlotte and Isidor Paiewonsky Prize by The Caribbean Writer in 2017. His latest book The City of Dreadful Night is published by Prote(s)xt.