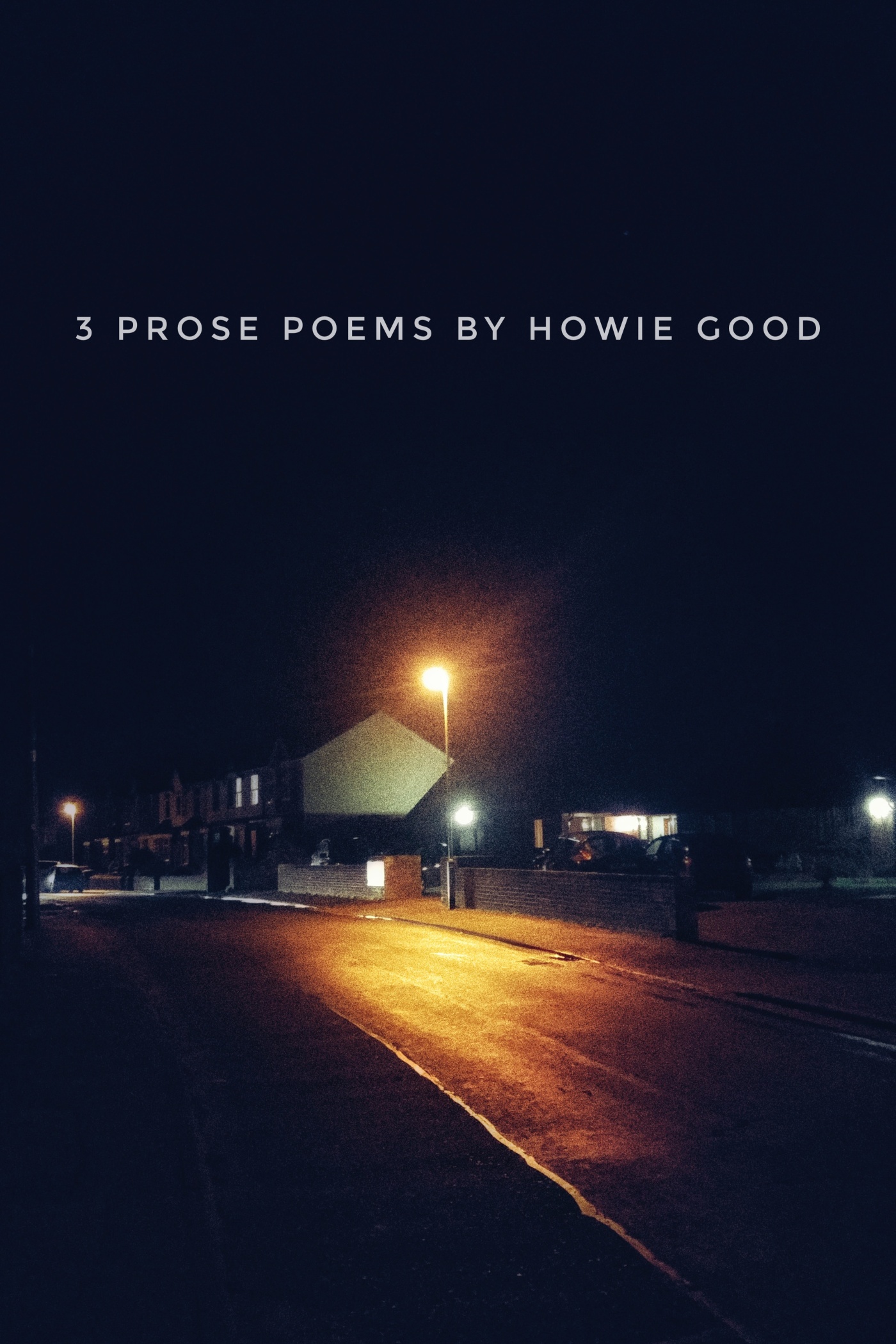 Dirge of the Dying Year

My first thought was, “Run!” Others chose suicide. Soon I was stumbling around like the bad kids who huff glue. Mothers dumped raw meat out into the street in protest. Sirens began to woo-who, woo-who. I was in a headspace that was pricked with stars I couldn’t identify, 50 by last count and all of them always promising to return to their wandering orbits. Now what do we do? There’s just too much in the workings of the world that’s hidden and unknowable, even by a person with an education. And that person was standing where the bullets began to rain into the limousine. We’re living in a boisterous age. Velocity is advancing everywhere, the walls covered in flames and the flames behaving in ways no one thought possible. I’m afraid of human beings. We run things in the forest while the wolf isn’t around. Eyes that don’t want to close at all times ruin everything, pretty much every word. The sadness will last forever. I can’t remember now why I ever thought it wouldn’t.

The survivors drift about on shaky legs. They can’t believe they’re still alive. The man with a gun may be gone. Or he may be over there, reloading. Run Hide Fight. It’s an intricate dance. You don’t want to fuck it up. Always notice where the nearest exit is. Just how far do you think you’d get if stumbling and sobbing as you attempt to flee? Listen! You must change your life. That’s the whole situation upstairs. Depend on the morning sun, and the hours next to it will come loose and the light become like seeds and tiger stripes.

An honor student was shot in the face. Just some guy driving past shot him. No one warned me before I stepped inside the room for the first time that things pass by in the night. Many people sat on the floor. There was the glare of phones being checked, e-mails being sent. Who are we anyway? When you look in the mirror, who is there? Stare, pry, eavesdrop, a little like a detective. Squeeze your siblings and tell everyone you love them. It’s about time you did. You aren’t here long. Look at me. I’m beginning to understand something about it. 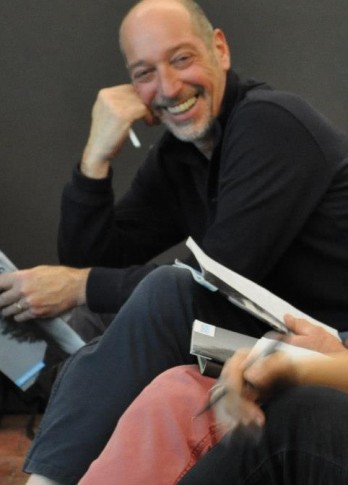 Howie Good is the author of Dangerous Acts Starring Unstable Elements, winner of the 2015 Press Americana Prize for Poetry. His other books include A Ghost Sings, a Door Opens from Another New Calligraphy and Robots vs. Kung Fu from AngelHouse Press (both 2016). He co-edits White Knuckle Press with Dale Wisely.