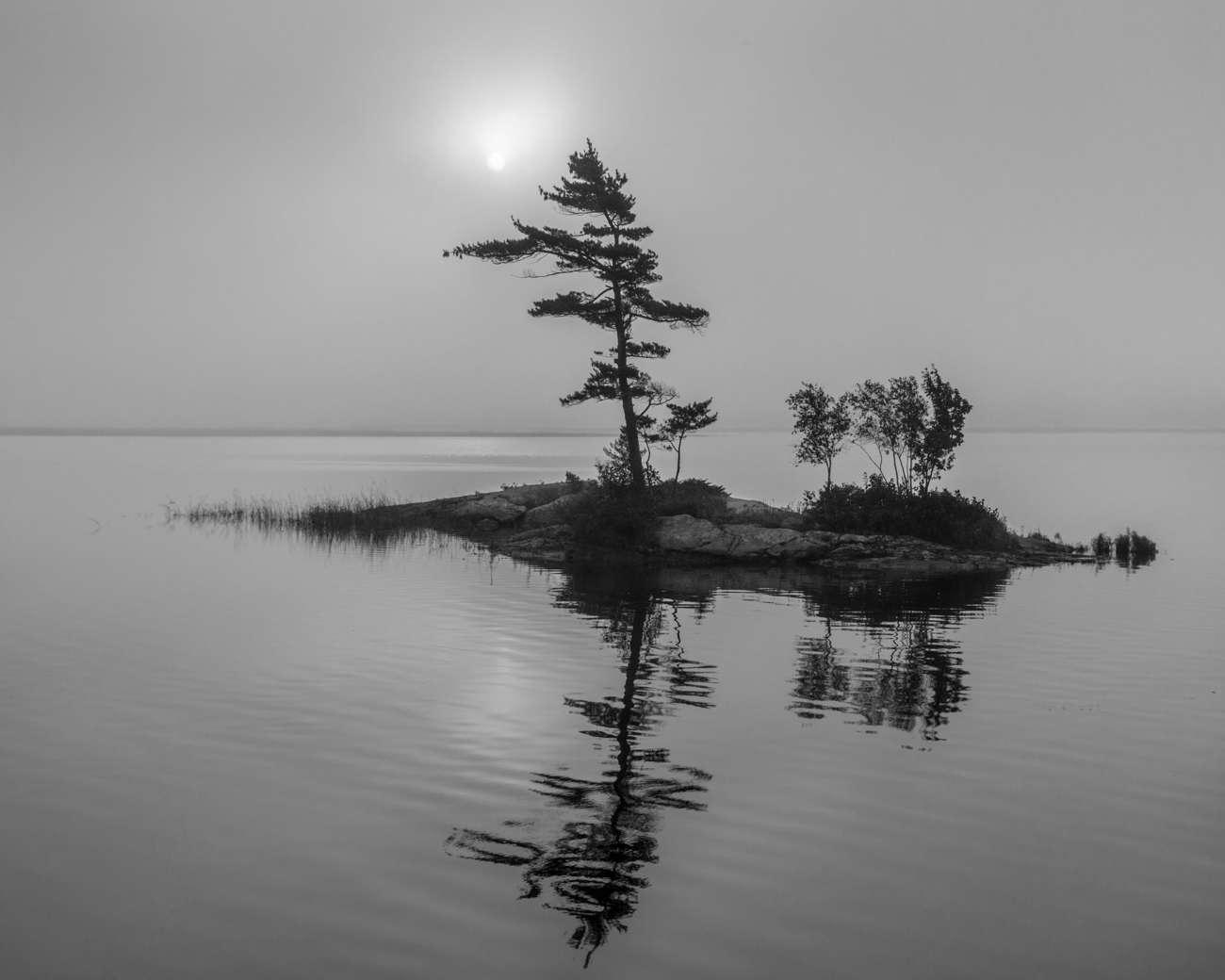 The waters receded, new monsters
arrived. A planet in repair delivered
its goods, abiding every honest
course, nothing due nothing.

There was a time when those here knew
what was even with them—
ponderous they rolled over
the ancient watering hole,
their eyes fetching distance
to the plumb and rocky figures
on the horizon, gentle,
active, undivided, their attendance
on a day in its passing—
the early stillness giving way
to the rasp of the grasshoppers,
the wind, the bluestem rattle,
slow accumulation of clouds
into a hemisphere of storm
resorbing the afternoon sun,
heaven’s closest darkness,
by morning the rain soaked
entirely into the earth,
the prairie—concentrate.

When the dust was coming of age
the Niobrara felt its way
through the land, playing laminar
for a way through the bonebeds,
waiting for permissions
only the dead grant, receiving
from the fountains of the deep
the seep of dark and saving
places. Searching across the dry
meridian it documented, in every bend
and fleeting pond, its own end.
A river that in adolescence
looks this mean ranges wide
in its later flow, a body breaking,
alive to others passing over.

To track the plain sequences,
due nothing, what mattered most:
Then the newer monsters arrived,
ponderous and rolling. Their minds
were dammed against the trudge
of the prairie, knowing neither
the requisites of death nor how to know.
Their eyes silted, the shadows
of the buttes a ruse of distance
and false cover, their ears stopped
even to the rasp of their plumbing
figures, whirring like the cornered winds
above the Ogallala in retreat,
to nail the grassland down,
they scoured a planet in repair
for what remained inside of worth.

Ice on the Androscoggin, Early Spring

The gift dollops and shelves itself—
how very north of it.
It is the pop and shove that lets you know
things are moving. Nothing else is telling.
You must sit a while to know.

The ooze of our interior, its cambium
swelling between the sturdy dead tissues:
feller buncher bowing still
before the forest’s broad edge—
levant, couchant, resident—
railbed levy and the last ditch of snow;
the levelled pitch, the heartwood
naked at the kerf, to rot anew
as spring gets on, resumes the duff,
trudging the peripheries
of wilderness as an old bull
crackling dull through the birches.

Hard going for a long season,
the understory lies, outside effect.
Only the creaking river
in stretches reads as open
matter. It is a soft open.

There is grace in slight announcement—
how very boreal,
to slip notice through the pack
and frazil to those already hearing,
believing at season’s end, there will be
the Pescedona and its country,
newly known, rocky and rushing.
May it be so, if the gift
is always on the move.

Always landing a humanity
arrives to try better routes:
once on the way to nowhere
in particular I ran the Wabash down
the dim pike—dispersive, clodded
patchwork, former associations
of exclaves, each exclave an association,
states trading bars and properties
as the current wobbled to fulfillment.
I was hoping for sun; it was raining

on my arrival and departure,
foggy on my stay. I walked in New Harmony,
a dense sediment of ultimate concerns—
accretion of the hot principles of history,
witness to the constant, muted dream:
a single burning principle will bring us up.

Brick phalansteries constant
and pious against the common mist;
hypeathral temple of the unwaiting public,
spread priestless and foursquare across the green,
barring only the cruel replies of the sky;
the puzzles planted in the ground, marble
and yew, insinuating my body
through their exacting quadrants,
to and from the rounded edges—
not a fragment undone, making known
my walk to me on this cloud-soaked day—
the palindrome of water cure—
between the floods a water baby
washed up from a formless place,
heady with his discharged self.

The visionary hand in nature
stretches wild with ideas of order,
weeding and withering the hedges,
every generation of reformer
insisting on the pleasure of its symmetry,
easy when humanity has gone clear—

I turned streamward, water-logged.
My audit hit a snag: of what is done,
what is fallow? A parcel of the settlement
was sliding loose from the banks.
The Wabash, almost accidental,
seeped southward: chalky, solitone,
the ghosts of Indiana running down,
the faithful company grand and dead,
always landing, departing,
scythe crossing oar, one blade up.

Ryan Harper is a faculty fellow in Colby College’s Department of Religious Studies. He is the author of The Gaithers and Southern Gospel: Homecoming in the Twenty First Century (University Press of Mississippi, 2017) and My Beloved Had a Vineyard, winner of the 2017 Prize Americana in poetry (Poetry Press of Press Americana, 2018). Some of his recent poems and essays have appeared or are forthcoming in LETTERS, Jelly Bucket, La Presa, Cimarron Review, Chattahoochee Review, America, Mississippi Review, and elsewhere.