Conflation — A Poem by Jack Bedell 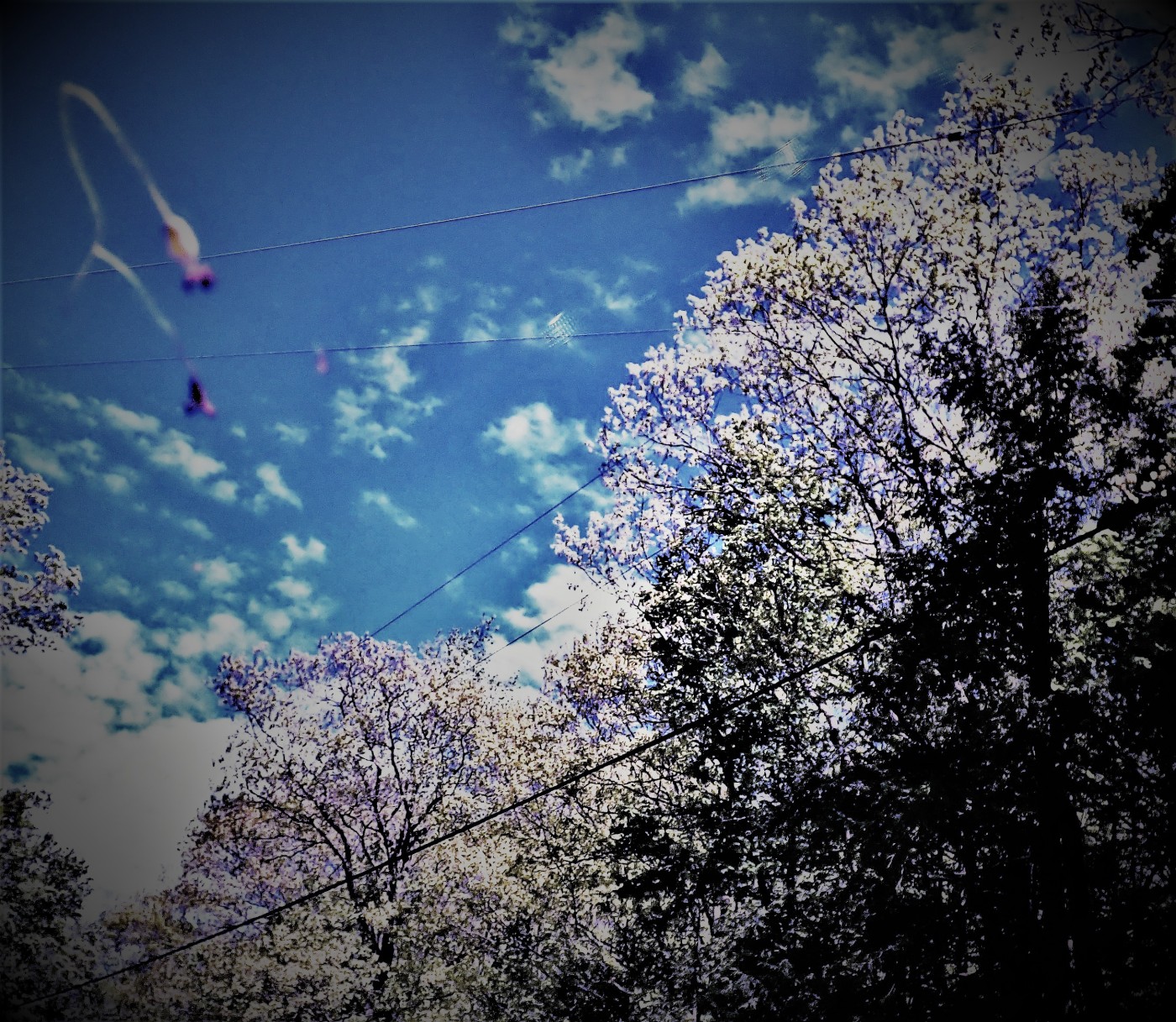 Yesterday at the riverfront, the water
rose so high a man washed
his socks from the rubble placed along the bank
to guard the walking path. His socks
were filthy from slogging through the Quarter
during the morning’s flood. As hot
as it was, those socks must have felt
divine on his feet, like a river of cool breeze
carrying him to his next shady spot. He did not
rush the washing. He had no need
to leave any of the river behind.

Two years ago, I got a call from my brother
in the morning to let me know our father
had passed away. I was vacuuming at the time,
getting the living room ready for Dad
to stay with us on the weekend like he’d done
every week since our mother died.
I remember the sound of the vacuum’s handle
slapping the wood floor, how my knees
unhinged. I remember looking across the room
at my father’s green chair. The rest,
just a blur from then to now.

Memory bears weight. No doubt. Riverfront,
brother, father, flood, breeze,
living room. This load carries, want to or not.
I could drop it, but it would need
picking up. I could wash it, but it would
dirty itself again. Weight is a force
of being. Choice, just a pretty song.

Jack B. Bedell @jackbedell is Professor of English and Coordinator of Creative Writing at Southeastern Louisiana University where he also edits Louisiana Literature and directs the Louisiana Literature Press. His latest collections are Elliptic (Yellow Flag Press, 2016), Revenant (Blue Horse Press, 2016), and No Brother, This Storm (Mercer University Press, fall 2018). He is currently serving as Louisiana Poet Laureate 2017-2019.