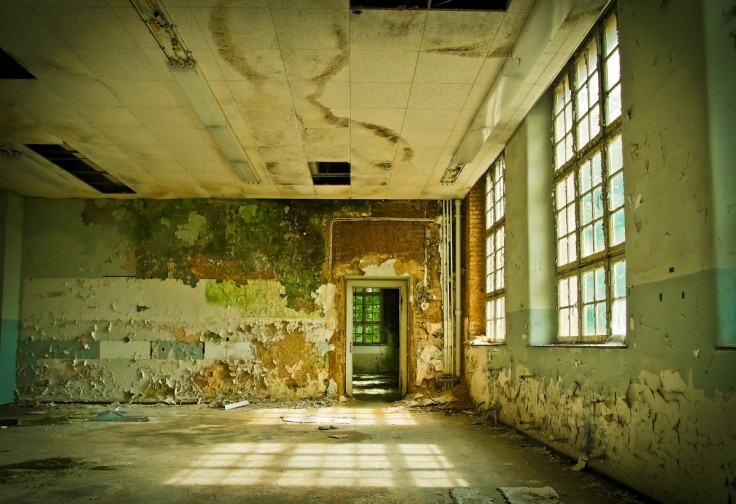 Theron stands, staring out the window. Through liquid eyes, to another world outside, from another world inside. A hooded figure standing across the street, staring back. Dressed in dark clothes with a cloak, it appears to have come from another time. The shadow man points at him and he feels fear creep in like a cold grip on his heart. Hollow ache in the gut, frozen mind. Theron screams at the shadow man. More of a roar than a scream. When the air runs out of his yell, he takes a deep breath and roars again, over and over. His younger brother comes into the room and puts a hand on his shoulder.

-What’s wrong? Why are you doing that?

Theron turns to see Paul looking concerned. He points to the shadow man.

-Look, at him. He’s been standing there like that for a while.

-The man with the cloak.

Theron looks out at the shadow man, who now seems blurred, not quite solid. As he looks on the shadow becomes a dark mist, like a swarm. There is a loud buzzing of insect wings, before they all fly away. Paul puts his arm round Theron’s shoulders and steers his older brother to sit down.

-There’s nothing there mate. Sit down bruv, it’s okay.

Theron stays quiet. He knows the shadow creatures are closing in. They’ve been watching him for years, waiting for him to make a mistake. They hid round corners, up trees, behind walls, watching for him to walk too near and then catch him. But now they are more bold. They’ve stopped hiding. They stand in full view.

Theron knows what’ll happen if one of them gets hold of him. He will be obliterated. He will shatter like glass and the shadows will sweep up the shards in a dustpan, take them away and rearrange them. Theron knows he is an image, superimposed on this background. He can be easily removed. He feels unreal and looks around the room to confirm his existence, but the room is alien. He sees a mauve sky through the window and the whole environment, like a scene in a film, is plastic and hollow.

Theron looks at his brother and understands somehow that he is more connected to this place. Paul is fixed firmly in this room and is a part of this world. Theron has no place here and knows his image shudders and distorts. He feels how easily he could fade from this scene.

Perhaps he is a shadow man. Has he committed some hideous crime in a shadow world and the agents have come to arrest him? He can’t remember. He has long had the feeling of being some kind of agent from the future, haunted by a monster from the past, but he’s forgotten the mission. Maybe this could explain that feeling. When the time comes, he will remember. For now, he’s gripped by terror, like a child lost in the dark. Some unknown force lurking, unseen.

Paul has gone to make tea. Theron, alone again, feels the fear. The room and everything in it is hostile. Everyday objects somehow having the potential of morphing to a supernatural being. Even the open door looks threatening, leading to some perverse horror. An atmosphere of dread and pain and ruination. This quiet room is like a nightmare. 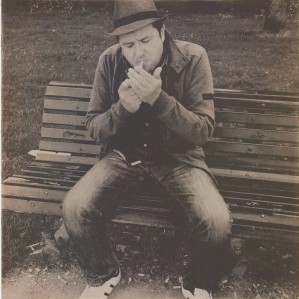 Rob True was born in London 1971. He left school with no qualifications, got lost in an abyss and spent a decade on another planet. He returned to earth just in time for the new millennium and married a beautiful, strange girl. She taught him how to use paragraphs and punctuation and his writing has been a bit better ever since.