Dissociation in a Museum Café by Belinda Rimmer 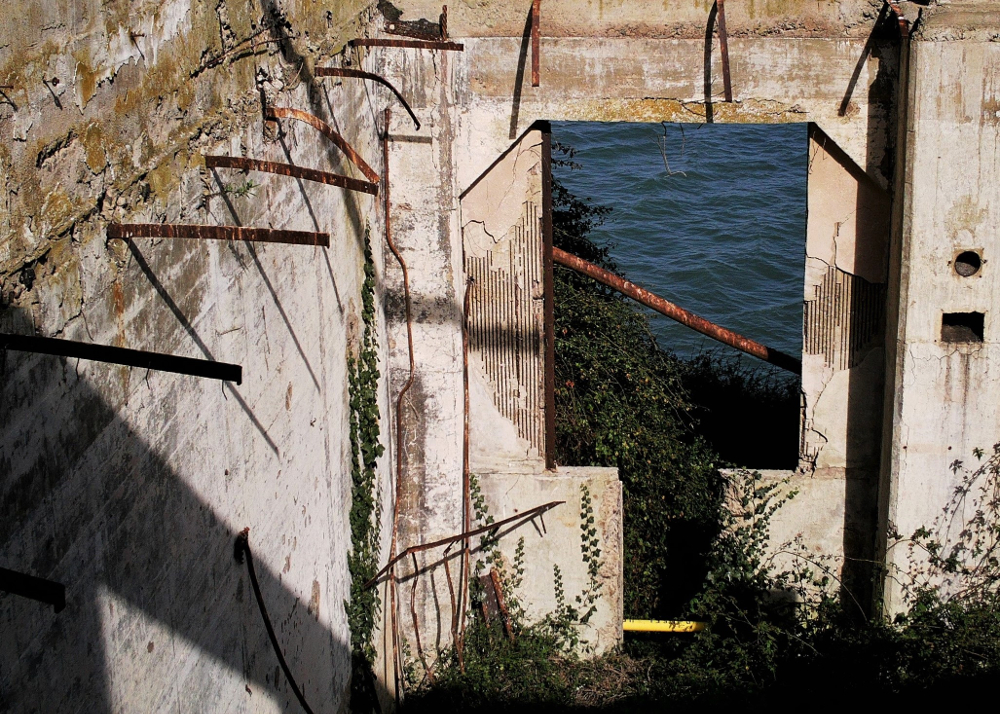 I can pinpoint the moment.

A sudden silence of traffic,

Under the fluorescent lights,

I’d ended up on the ceiling

looking down on myself.

with each swivel of my neck.

Below, the other me had finished her tea

and was sorting change from her purse.

I called out. She didn’t glance up.

on the steamy window

as if droplets of water

could guide me home.

Belinda Rimmer has worked as a psychiatric nurse, counsellor, lecturer and creative arts practitioner. Her poems have appeared in magazines such as Brittle Star, Dream Catcher, ARTEMISpoetry and Obsessed with Pipework. More poems can be found online—Clear Poetry, Amaryllis, Ink, Sweat & Tears (pending) among others. She won a competition to have her poem turned into a film and has read at the Cheltenham Literature Festival.

One thought on “Dissociation in a Museum Café by Belinda Rimmer”