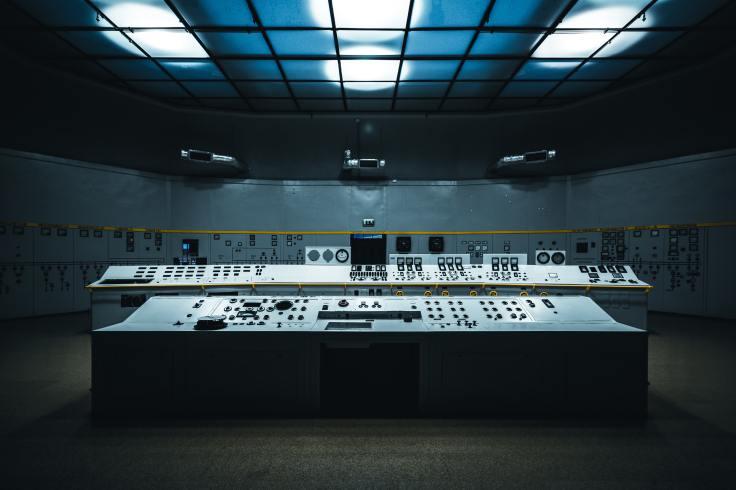 Photo by Patryk Grądys on Unsplash

one but so many.

you do not walk.

empty and rootless i drift. i’m

you. as everyone digs out caste histories and thump their chests and thighs you drift and i turn at right angles. time’s not linear but parallel. adrift i turn left right left you turn at left angles.

cyclone of light or what, i say

caste histories emphasize on the royal lineages of the dominant castes. a caste isn’t a race. தலையே வலிக்காத தறுதலைகளுண்டோ. human race is an amalgam of many ethnicities. a varna is an amalgam of tens and tens of castes/jatis. a caste is an amalgam of tens of tribes. the enslaved ancient adivasis and adidravidas teach the bedwetting pre-brahminist genocidal aryan wet-dreamers how to hold it to last at least a minute. and then, lo and behold, the well-dwelling brahminists invent varnas first and then divide a race into jatis and sub-jatis. எச்சாதியினரின் குஞ்சாமணியும் பொன்குஞ்சன்று. the upper layer of the brahminist hell has been leased out indefinitely to the dominant shudras whence trampling on dalits and marginalized sudras they access the lower layer of the brahminist savarna heaven. தலையே சுற்றாத தறுதலைகளுமுண்டோ. the unceasing narrative from the lower layer of the brahminist avarna hell can be witnessed by stepping in the fields of paddy harvested by dalits and by stepping down the manholes.

and you say cyclone of liteness elicits the flight of diverse universal particles.

for time swallows me. you see

time travel is cruel and kind

for time swallows you. i see

with every opening of an angle, up here, down there, everywhere

it becomes very hard to shut out the incoming

inevitable cyheft and cylite waves of many shapes from 321 AcE.

witnessing the massacres of ancient adivasis, at one angle in the valleys, you’re horrified that matriarchies can be as vile as patriarchies. something lies beyond royal matriarchies.

time travel is kind for time swallows me up from the past and throws you up to the future.

in the forest and the mountain there’s fluid solid fluidity

and there’s solid fluid solidarity. time travel is cruel and kind for time swallows you up in the valley and throws me up the mountain.

you’re a buddhist and i’m an ambedkarite. i’m an anarchist and you’re a marxist.

pasts and futures lie, i say, not so much in the distance

witnessing us at geodesic intersections.

time travel sucks me from the mouth of the mounting forest

and pins you down to the belly of the valleyed mountain.

at the heart of the mounting forest of valleyed mountain lie sleepy cyclonic heftlites.

something intangible that might after all prove to be tangible

if you want something to sink in, says the munda molding a pot, be brief.

as you sink in. there isn’t a single

it’s either sketched in his dna

or the data in his head has it that

he put his proverbial tongue out

and turn into a mandog at the sight

in the land enclosed by laterite forest where

sun and rain often beat down at once on what’s

black and blue and green and brown and whatnot

perfused red is the ideal skin tone like persistent

black used to in fact fabled to be way way back when.

mandog would scale up the balcony of she who’d been

brought up by unsought attentions and slights

to be dragged down by the hands belonging

or rough him up if he could catch him.

or in the little space time has given him

as she who put a knot around his torso

and turned him into a mankite would

tug at the string in her grip if he isn’t

seen up and within her suspicious sight.

she with the string would fly mankite

high up haunted palmyras and by flying foxes

so close to be entangled in the lighting rod

high up the church tower towing this way and that

high and low and far away and far far away

if she were to sext her inflamed ex-flame.

through the hidden grey hole at the neck of

the headless palmyra mankite would

thrust his head in feeling the bushy press of

eggshells and derelict owl nest to be after

as well the mandogs in the form of either her

ex-flame or his slimy non-mustachioed self.

to wonder who first existed between

into the province of alice universe

and to ignore the intermittent inadvertent

howls of mankite and to forget the skill-sets

of the hung-up mankitemaker and to ignore