MYSELF THE PHOTOGRAPH by m. forajter 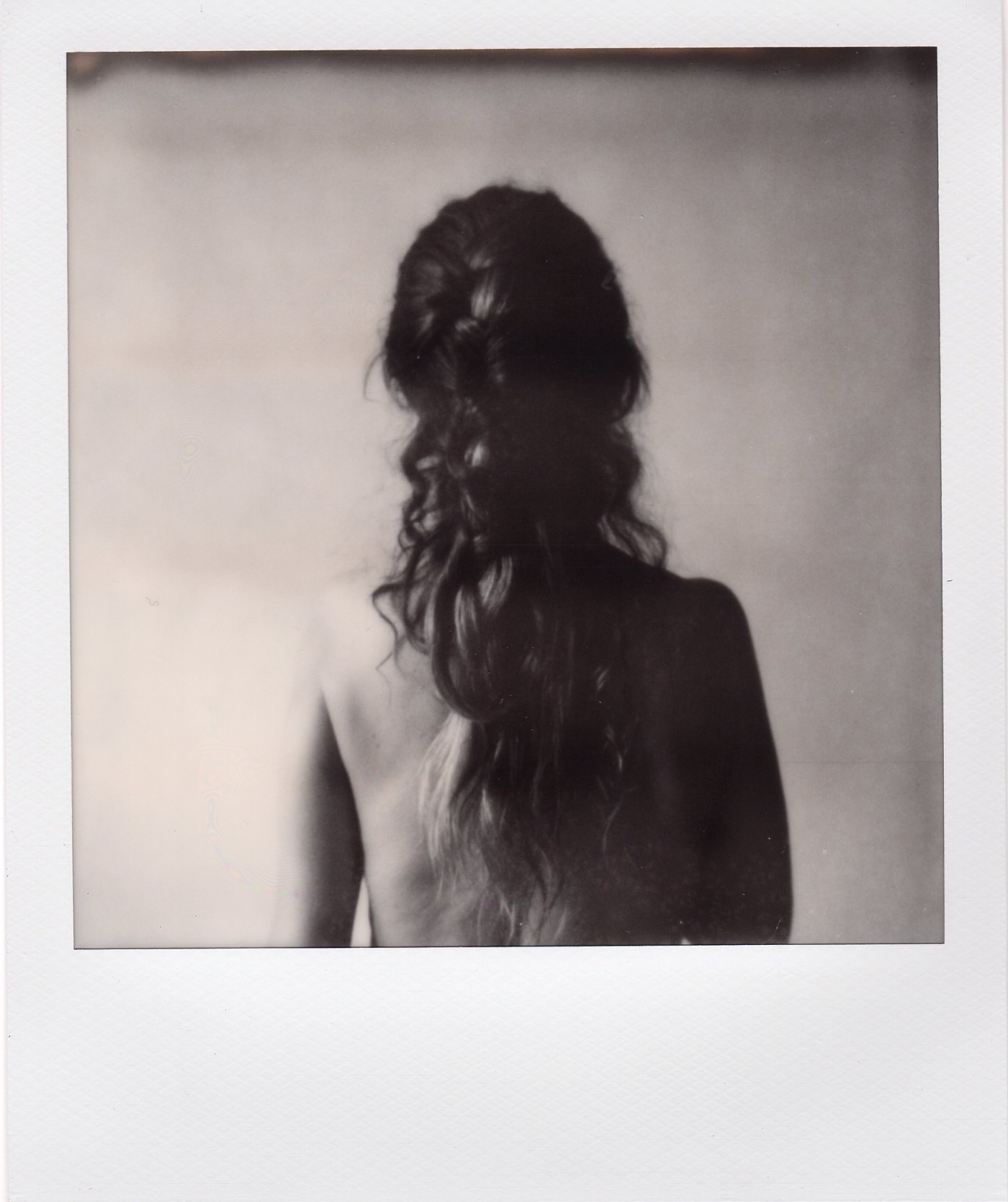 GO TO YOUR BATHROOM.

Now: look out at the sea. A plain that stretches eye. A ball. Light. Look towards nothing. Out, out, out. Go. Stand on a cliff. Seize in front of a lighthouse. You are a raging beam of fire. Your shadow is ecstasy projected across the sea.

you are failing to write a novel.

you desperately want to write a novel. (look at all these pages!)
instead: endless reflections of yourself. boring!

(a picture of my face, close-up, blurry, head tilted back, taking a deep breath; as if jumping into a lake.)

i mean the gaze of men on the street,
stroking my legs the smell of subway seats;
mildew, stale piss

filthy, filthy,
worse, a blankness. an unseeing.
Cassandra’s sight → my year as an eye.

i am looking for vision

(the mind’s eye is not an image, directly. abhorrently metaphorical, the verbal image, the pictorial intent between poetry & picture…. to paint.)

and yet, the sneakiness of Aten. the sun that touches.
the multiplicity of light.

this is a vision made velvet.

is there a gun in me?

in my mirror is the opposite.

i want to destroy all reflections every image of me

i’ll write every tabloid for it
all call to smash
that pesky, worrisome gut that is yourself.

AN IMAGE BY WHICH TO DEGRADE:

(Images of my face, over and over.)

Chaos magic: things will be good.

Chaos magic: You go this way, as the sun guides. The air shimmers. I am glutted, full of blood. This is true because I can see it’s blue trails sliding under my skin.

There is a black spot in my eye,
blackness creeping on the edges of my vision. That’s it.

(a photo of my own convulsions. they may be self-induced, if necessary.)

AN IMAGE FROM CHILDHOOD:

SIGHTSEEING AS PERVERSION FROM MY FLUXUS EDUCATION PERVERT, PERVERT

A MAN FLASHING THE PARKING LOT AT SCHOOL

YES, A MOMENT
YOU REMEMBER FROM CHILDHOOD THE POLICE COME TO DOOR.
A THOUSAND YEARS LATER

I HOPE MY EYE PEES OUT EVERYTHING I AM WORRIED ABOUT.

IF I MAKE A PORTRAIT OF MYSELF
THE PHOTOGRAPH BECOMES MONOMANIC.

BUY A CAMERA,
SET IT ON THE DRESSER. TAKE A PICTURE.
HERE I AM TEARING MYSELF IN TWO.