That Phone Call by Lacie Grayson 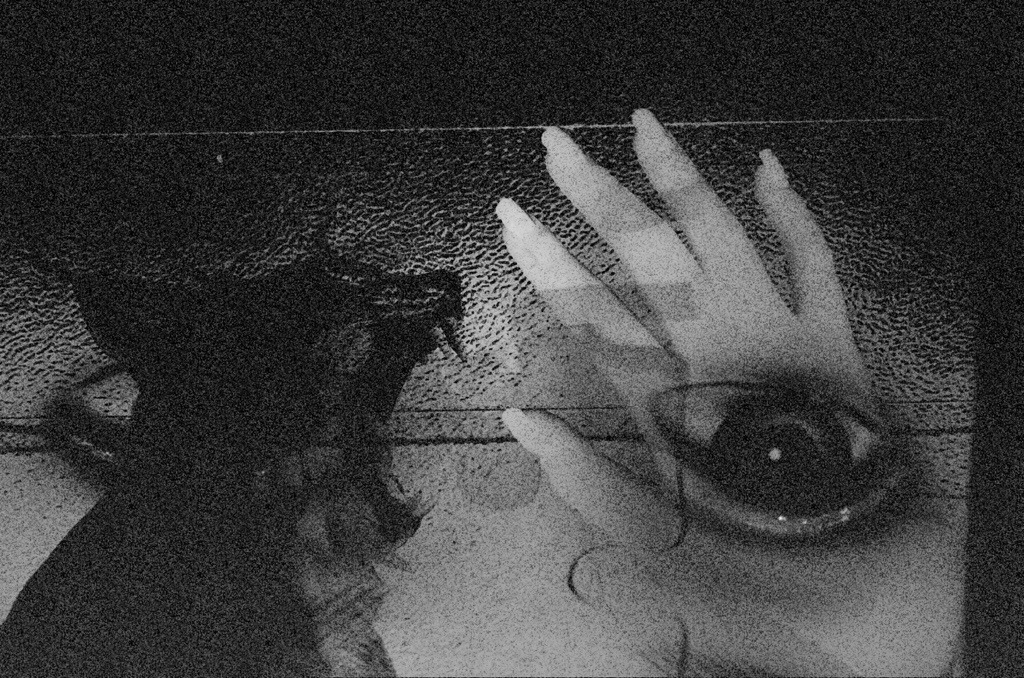 If I’m being honest, I always wanted to be a writer. The phone sex came second. The modeling came third and the mediumship? Totally unplanned. I run from that, just like my mum some would say along my journey. It’s the the things you run from, you end up needing the most.

I planned to stay under the radar, be out before thirty. So far that first half of my plan is not working. It started when I met The Camera Man. He said he was taking photos of girls like me and would pay. I lived in NYC at the time so yes. Plus, This was during my year I forced myself to say yes to everything. Socially, and artistically.

I let him take my picture.

I told him about that last night’s work.

“Just last night I received possibly the most disturbing phone sex call I’d had in a long time. A caller shot himself with me on the phone. The unmistakable sound of a gunshot followed by the heavy and wet sound of a body falling with a thud to the floor. Things like this always scare me.”

We both sat looking at each other, I could hear the other voices around me, newer to my perception whispering. Wanting to be heard.

He put me in a magazine, a gallery, a book. I became the suicide girl. Everyone wanted to meet me, see me.  It’s funny how one thing changes you.

People came to look at me, to talk to me. A few of them were even alive.

Lacie Grayson is a writer living in Seattle, and enjoys EDM.

One thought on “That Phone Call by Lacie Grayson”