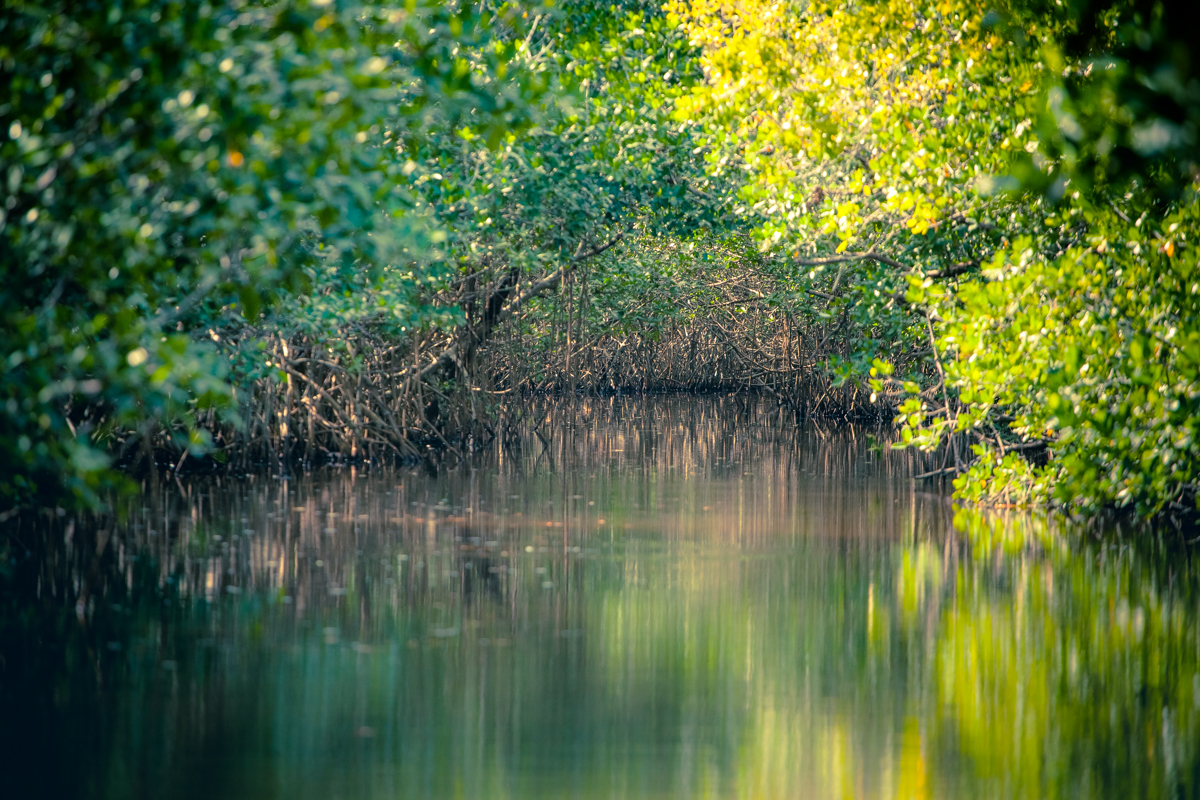 On the radio, Whitney was #1. She wailed HOW WILL I KNOW—; yes, wrenchingly. At the center of each of our stone pits is a question that shrinks us to nothingness. I tried to answer Whitney but I wasn’t born yet. I wasn’t an I at all. Asterism is a phenomenon in some gemstones that causes them to exhibit a star-like concentration of reflected or refracted light. Even when you can only hear Whitney, you know to see her is to see she shines like this, dancing with her six limbs, refracting & reflecting & reflecting & again. She is a miraculous concentration.

On the mountainside the soldiers appeared as stars too. This is what the light will do, angling itself against snow, rendering even a soft body in its crosslines crystalline. How impossible to stare at a person straight on. No matter light’s angle.

As they laced their big soldier boots they anticipated repetition. This was after all a routine mission. They thought not of their wives, who they’d never see again. And what of it? Feet land one in front of the other. It doesn’t matter what boots you wear. Also the sun rises. Also the sun sets. Et cetera. I am telling you a history. Remember?

Do not get me wrong:
I have no love
for the onward tramp
of imperialism. Think
how history whitewashes
its victors. This could have been
a winning film. A hard-hearted unit
singing Whitney as they clawed
themselves from under snow.

Uplift. Perseverance. All was wind
and cold force. Their noses became red
emergency buttons. This is what happens
when you find yourself
in a god-event. And on a Wednesday!

Who can say why the avalanche
needed an army. Who can say
why any of us do. Even disasters
fear terrors of the under-bed.
Shore themselves up with bodies.
Place bodies in line of death instead.

In search of those lost
a rescue team employed
a virgula divina divine
rod ; or wudnschelrute
fortune        rod

What fortune was there to be had

This is a history Believe
what I say is true

Even love
Even the need of it

how will I know

What suspensions
facilitated in loss

A mile marker! A frost-bit finger rises
from snow-melt Points back only to itself

This is a fact This is a history

In 1568 St. Teresa of Spain witnessed
a water witching           she knew its holiness
& sought no explanatory principle
There she established a convent on the dirt
the rod kissed           called it Miracle

Who can know if some god vouched for this

Still I know some things only a divining rod will out

I’ve a longing for possession This is of no bearing

I am a history

She opens herself to the rod like a saint

We are dealing in facts
Remember

& so such things go
Men leave &
no crops No child

Jamie Hood is an ex-academic and current poet. Presently, she’s completing a manuscript of poems and personal history concerning sexual assault and rape culture called RAPE GIRL. Recently, she’s begun writing an additional generically-tenuous manuscript on the intersection between trans femininity and ‘The Question’ of motherhood. This is her first publication in nearly 10 years. She lives, writes, and bartends in Brooklyn.  twitter: @veryhotmomm