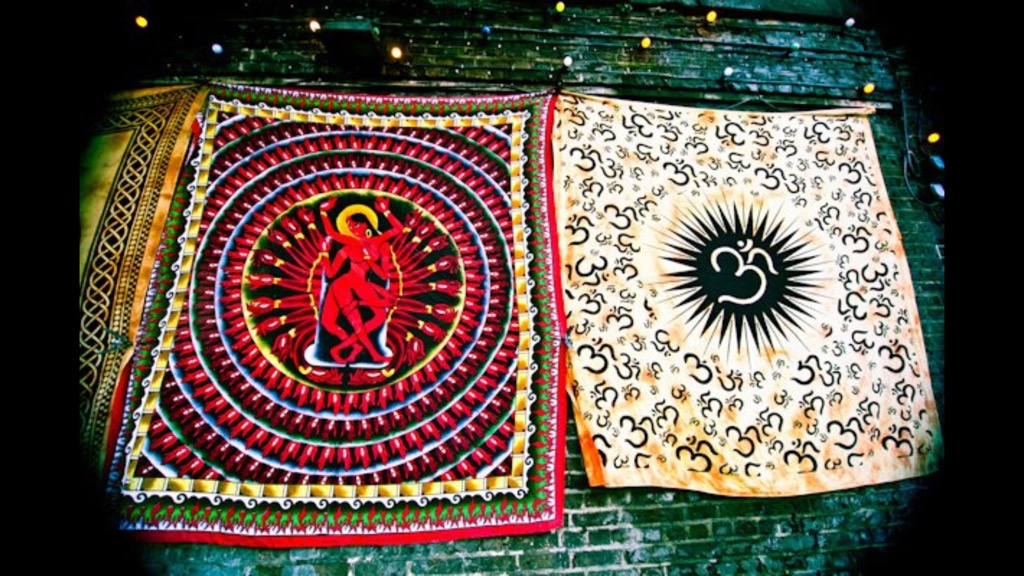 We hadn’t wanted to go out, had even considered changing our minds with a lateness sure to offend, in order to enjoy the cool inside of the house with its scent of fresh cedar, its hardworking fan. But we mustered the resources we had, slipped on our sandals and passed over the threshold. The invitation had been extended to us with such excitement that there was no choice but to attend, despite our prejudices against classical art and the theatre, here found in the same work.

The play we knew vaguely, though not deeply. Perhaps I had even studied it at school, I can’t remember now. A king falls in love with a humble woman; they have their tryst in their forest and, as a commitment to their love, he gives her a ring; he leaves with promises to return; then amnesia overtakes him; he forgets her for a long time, and when she appears before him he treats her as a concubine or usurper; she has no proof, as the ring has been dropped in a river (O misfortune!); when it is finally discovered in the belly of a fish, the king recalls his love; and the couple mingles once again in happiness.

I dread watching this, I said, there is no logic, and things don’t seem fair to her. Love does not work this way. What if the ring had never been found? Can objects be so important? It’s not the ring that matters, but the love behind it. The faith in love.

These are the words I spoke, while at the same time I remembered all the ways that objects had, in their odd and interlinking fashions, led me down routes of memory I could not have predicted. Objects surely were important, but for the visions they provoked, and the consequences which followed.

The man by my side, for instance: Once he had offered a ring and I had refused it, treating the whole thing out of nervousness as a kind of blague. After a slightly awkward silence he had laughed too, and we had carried on as if nothing had happened, nothing at all. No ring had ever existed physically, but it might as well have done. A number of times it had returned to me later, making me dream of forms of union far different from what we had now. Heavy and gold, or slim pale rose with a pattern of filigree, or a claddagh band, or two crossed hearts… did it matter? The imagined ring, and everything that might have gone with it, was more important than the physical. The mentioned could not be unmentioned.

Now he was on his knees, digging through the refrigerator. At last he stood up, passed me a bottle of cold water. Take this for the heat, he insisted. I tucked it into my bag, and as arranged we headed down the hill with a neighbour who was running some errands in town.

Once at the lowlands we were surprised to see how spruced-up the little stage looked, draped with layers of colored gauze. On a back panel, an enormous piece of driftwood had been painted with images of a dancing woman, a king, a fish, an angry god, a courier, a river. Our friends were holding our seats, wafting air onto themselves with Chinese folding fans. Under the cloudless sky, our thighs stuck to fake leather as we sat in stifled anticipation, counting down to the beginning.

The play was not what I had expected. It had been turned inside out, misinterpreted—improved, I thought, though I knew that others might not agree. The circus performers acted with panache, overemphasis, great dramatism. Everything started just as in the play we had read, the love affair, the king with his mysterious amnesia, the woman despairing over her loss. In this version, however, the woman was wilier, less passive, more desperate. Rather than lament her fate, willing to go to any lengths, she visited a blacksmith and ordered a ring to be forged, physically identical to the one pressed in her hand, the king’s gift. This was not particularly expensive to do, and the materials were not hard to find; there had never been a jewel. As objects went, it was simple. The only particularity, as she remembered, was a thin line round the inside of the ring, easily copied.

Returning to the palace, she insisted on a meeting the king, and presented him with this new ring. He looked at it a long time, recognition working its way through his addled brain; memories of his love with the woman came flooding back. After this, the rest of the work continued as it had in the first story. The moment of awareness; the happy reunion. But the message had transformed. The physical ring must not have been so important after all, since its replica served a purpose equal to the original.

At the very last minute a messenger burst in, saying a fish had been found with the true ring in its belly. The king scooped it up, held it beside the other, then gave it back. This is not the genuine ring, he said, not because he was deceived, but because he knew that the ring which mattered was the love he’d found, rather than any bit of metal. Idea triumphed over representation.

The actors came onstage and bowed, and were received with resounding applause. I like this version more, he said to me. And isn’t it true for names, as well? My name is so common, yet I am not the same person as someone with my name two streets or two cities away. A name, like the object of the ring, is simply a placeholder for what lies behind it, a personality or way of being. To give importance to the name or object itself is to see all things in reverse.

I, who at times had invoked this common name of his, repeating it over and over during nights of anguish, cursing it at others, speaking it during the day in any number of ordinary, domestic circumstances, nodded my head, knowing what it was that I had truly missed, resented, loved.

Who, considering the names and objects in their lives, would not agree? Who would not cling to this faith that what matters does so for its own sake, for the essence of what it is, rather than for the labels stuck onto it, at the beginning or along the way? I did not like my name, but perhaps I could consider it a forged one representing a true essence, a stand-in which remained true in its way, just like the stand-in for the ring…

Ceasing to think so much, we went to cool off with a maqui juice at a nearby stall, turning our tongues purple. We stuck them out like mad gods; then, instead of queuing for the circus games by the theatre, we threw off our sandals and ran through the grass, heading towards the lake brimming with fishes, their bellies full of who-knows-what, unsure in this present whether we were shackled or free.

Jessica Sequeira’s works include the novel A Furious Oyster (Dostoyevsky Wannabe), the collection of stories Rhombus and Oval (What Books) and the collection of essays Other Paradises: Poetic Approaches to Thinking in a Technological Age (Zero). She has translated books by Adolfo Couve, Teresa Wilms Montt, Sara Gallardo, Liliana Colanzi, Hilda Mundy, Jean de la Hire, Maurice Level and others.  @jess_sequeira