Grief is a private island by Julia Lee Barclay-Morton 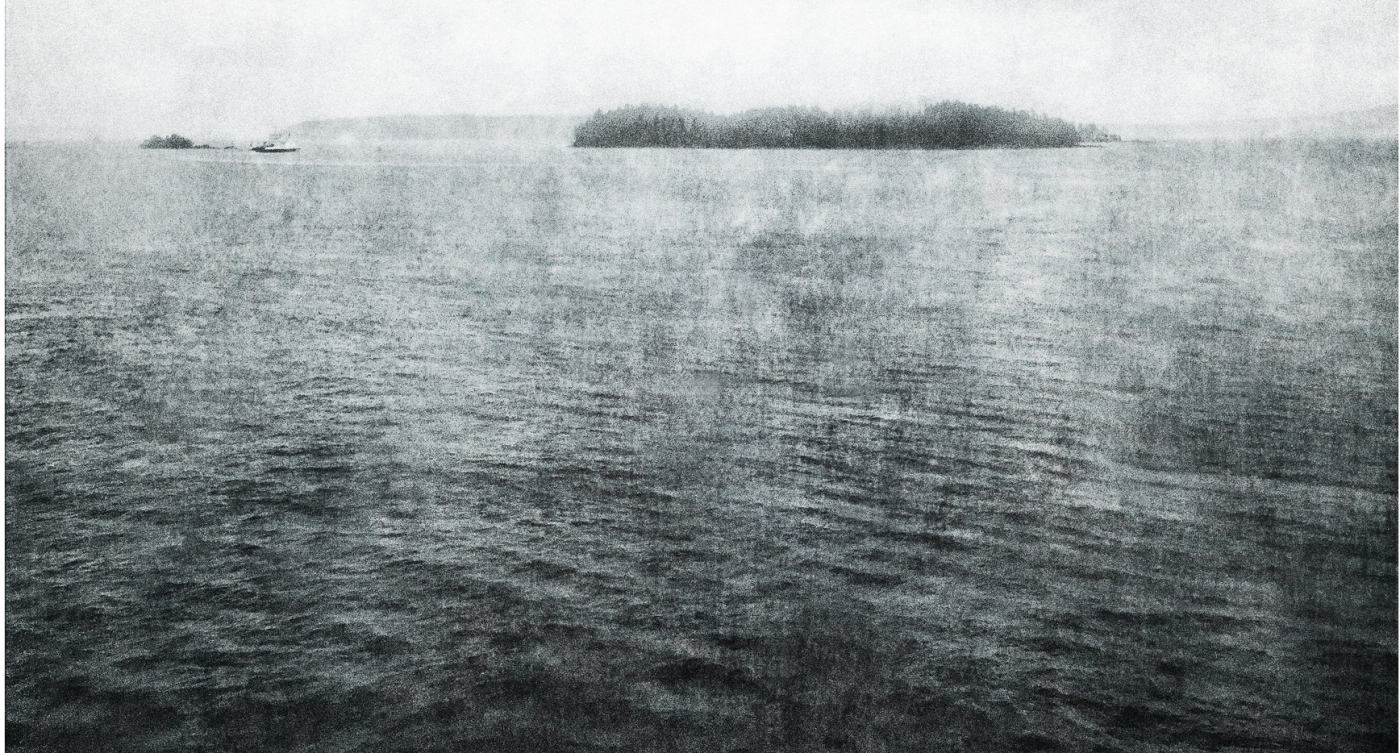 Grief is a private island. You can only wave to people from it. Even people who have lived on that island, who may understand where you are, can only wave back. And yet the island is invisible so unless someone knows you are on it, they talk to you as if life is normal, and sometimes you don’t have the energy to explain or try to that you can’t understand a damn word they are saying because of all the water and wind between you and them.

A very few can whisper from some place different and make you feel temporarily less lonely because they have had a similar enough experience and an ability to empathize in a certain way, but in the end, it’s you and your island. And there’s no shorting the loneliness and sheer pain of grief.

Editor’s note: Ten days ago we published Julia Lee Barclay-Morton’s ‘Memoriam’, written for a father she hardly knew, a decade after his death. The day after this was published, Julia’s beloved cousin died, age 52. This micro-essay, ‘Grief is a private island’ has been written as a follow-up to ‘Memoriam’. 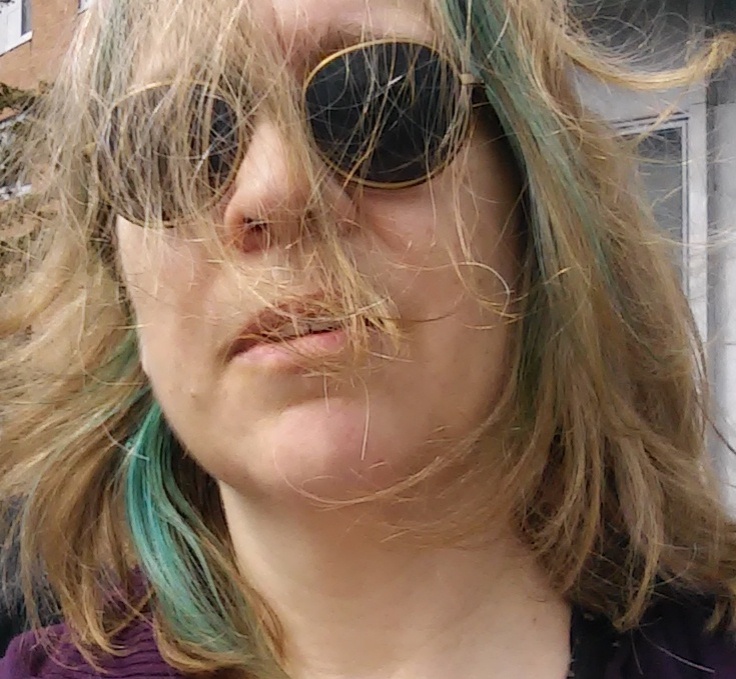 Julia Lee Barclay-Morton is an award-winning writer and director, whose prose and plays have been produced and published internationally—most recently her book Girls Meeting God was named a semi-finalist for YesYes Books publishing prize (winners selected in December) and her play Shit was chosen for the IATI 2018 play development program in NYC. Publications include in Ohio Edit (plays and prose), Prentice-Hall (No Words), TL;DR (Future Worlds: Tricorn Init!), Stockholm Review of Literature (The God Thing) and NYTE (Word to Your Mama). While NYC is home, she lived in London from 2003-11, where she was founding Artistic Director of Apocryphal Theatre and awarded a PhD at University of Northampton, UK (full fellowship). Her BA is from Wesleyan University. She teaches workshops, edits, and coaches authors privately. @wilhelminapitfa