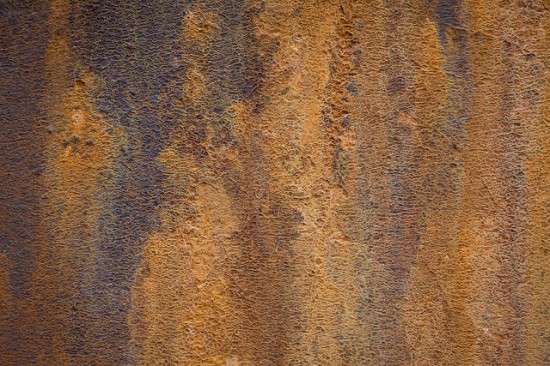 tumbling can only be done downward
as words about burning makes melted
in but doesn’t outward or inward, it.
stored, like the parts wanting gone. in excess,
outward wanting waning when it’s wax
and why won’t wax burn.

the videos of a thousand degree knife
isn’t meant to be dreamy though glowing makes
it sound so. meant to shock when it throughs
the plastic and clean. extra elastic medical
makes skin playdough ease but that doesn’t mean.
and whose doctor when surplus dance nightly away.

crux of lighter can small the self said, or other
though all them have a other. and other
gives more reason to further. the moon is far
and a astronaut wears the atmosphere and
gravity makes it away, there’s gravity
so there wasn’t direct. does it make moon

feel apart? makes there won’t be way
it can’t touch. if it got waned but it wasn’t
light, though it won’t fast; time
movements differ there, it scares alone
like light could end before it gets close
enough to warmth. but here

they never touched the moon, it was only stepping.

Yvonne Litschel is a writer from Cambridgeshire, England. Previously she has read her work at Rich Mix Cultural Foundation, and most recently for the European Poetry Festival. A recent graduate of Kingston University’s Experiments and Innovations programme, her debut pamphlet Moth Dust was published in January 2018 by Sampson Low. Twitter: yvlitschel