The Transformation by Emma McKervey 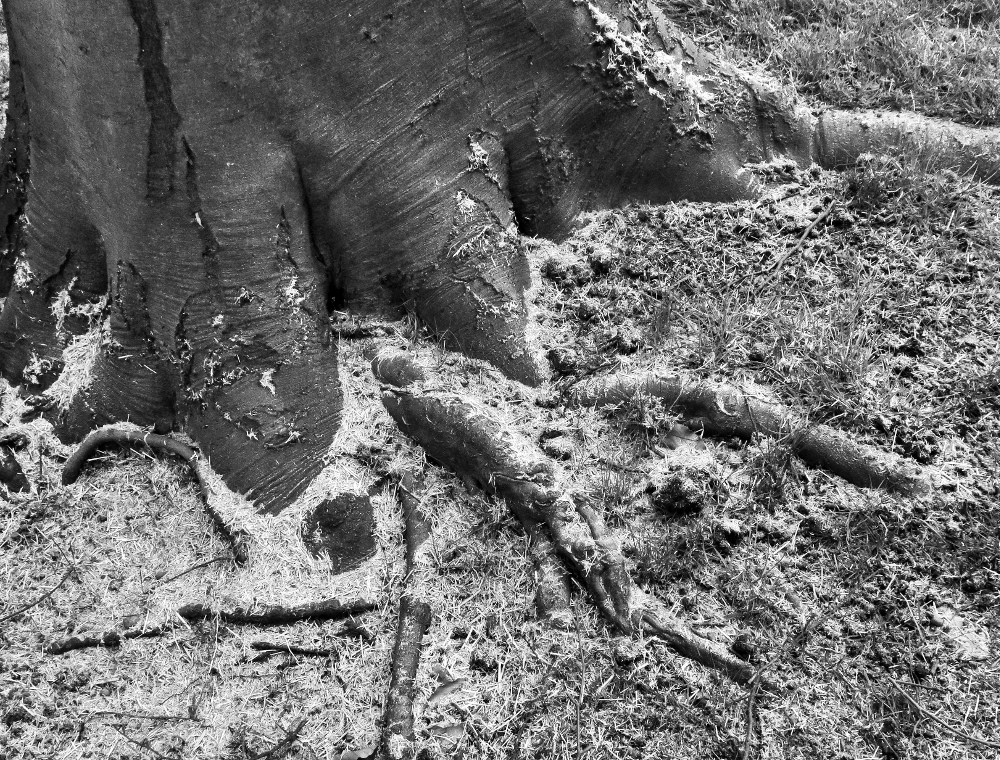 When I track the narrow paths which hide behind fences

where elder and trolleys and abandoned bins live

I know that this is cusp, this is a finding of a way for life

to rise from old potato peelings and discarded toys which gather there,

anticipate their transformation into something more,

but never quite catch the moment, though sometimes I glimpse

the heaving of a sigh beneath their own broken weight.

If a stag were to lose himself here he would turn golden,

summon me, and I would follow until he and I were one,

the hunter and the prey, follow where there are no fixed paths

through death, through grief.  I reminded my father of a time

a stag bounded in front of his car at dusk, but he wasn’t sure

if that had been my dream or if it had belonged to him. 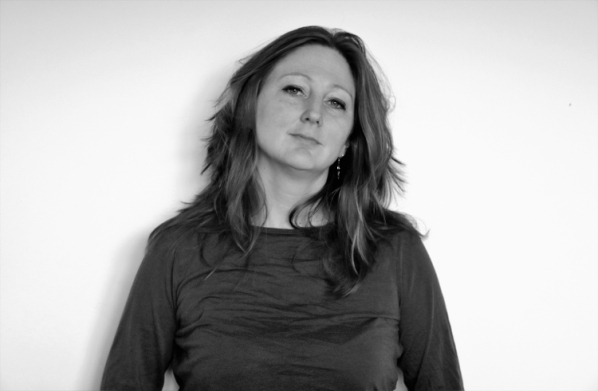 Emma McKervey lives in Northern Ireland. Her debut poetry collection The Rag Tree Speaks was published by the Doire Press in Autumn 2017. She has been shortlisted for the Irish Poem of the Year award at the Irish Book Awards, the Northern Ireland National Poetry Competition and the Seamus Heaney Prize for New Writing. Her work is studied by post grad translation research students at Queens University Belfast and can be read in many journals and anthologies.

One thought on “The Transformation by Emma McKervey”