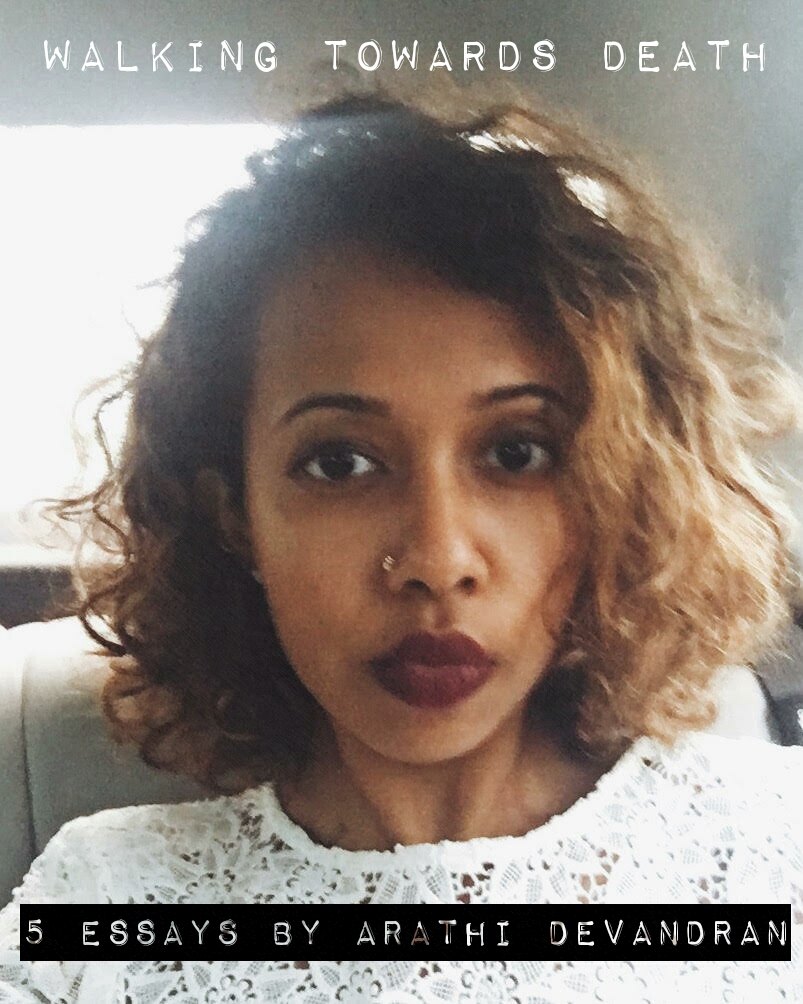 My father stopped taking his cholesterol tablets for two weeks. At his regular health check-up, his cholesterol levels were higher than usual; that was when he confessed that he had decided to abstain from his tablets, just to “see how it goes”. Needless to say, it did not go very well – he was promptly chastised by his doctor and his wife, and he’s been dutifully taking his tablets again.

Then there was the time when he thought it was a good idea to take virgin coconut oil everyday – a spoonful a day goes a long way, or so he was told. As most things in life go, too much of anything is never a good idea, and so he ended up with a hacking cough and cold that lasted for weeks.

My father does this often. He tests the boundaries of what he should and should not do, being purposefully stubborn and insistent in doing certain things his own way (be it right or wrong), and then suffering the consequences of his actions. There is a stubborn mule headedness to him that is usually absent in his demeanor.

My father’s not the only one.

There’s my family friend, my mother from another grandmother, who has chronic knee pain, and who insisted, for a long time, that she was perfectly fine. She was weightlifting, hiking, swimming, doing kettlebell training, among many other things, until she was ordered by her doctor to stop before she seriously damaged her knees.

There’s my aunt, who refuses to watch what she eats because she is confident that, with all the running around she does, she’s “going to be fine anyway”.

There are others, people I do not know, who seem to be on the same warpath against this inevitability called ageing.

Women, who fight so hard to preserve their youth, with their perfectly plucked eyebrows and their coiffed hair, cheekbones so ripe and round, a far cry from the weathered age lines that decorate their neck. Men, with hair so black and thick, until you see that their hair barely moves in the wind, almost as if it has been transplanted.

It almost appears that, with each endeavor, these older people are raising their proverbial middle fingers at Time, and saying, let me see you try to get the better of me.

It is tenderly amusing to witness this behavior. There is something endearing about this behavior, if and when observed from a safe distance. It can also be mildly exasperating, when you’re on the receiving end of this stubbornness from a parent or a friend. Then, it is like pushing against a wall and hoping that something, somewhere gives.

Seeing people I love behave this way makes me wonder what kind of an older person I will be. It also makes me think deeply about the drivers of such behavior.

The inherent fear, that things are changing, far too quickly, and that what these individuals knew to be true (their bodies, their capabilities, their whole selves), is slowly deteriorating.

The pride, that even this slowing down should be, must be done on their own terms because what is life if there is no dignity and self-respect, even till the very end?

The consciousness of time, perhaps more stark now than ever before, that each second counts because it could be the last, and then what?

Which of these is the main driver? Or is it a combination of everything? Will I ever know until I’m greying myself?

Ageing is a funny thing, because we find ourselves, more often than not, back at the very places we thought we had left behind in our grand journey of life. In our early years, ageing appears to be a process where we become more able of taking care of ourselves. Yet, once we pass a certain age threshold, we almost seem to be regressive. We seek the help and assistance we once scorned. We crave for others to take care of us. We look for places of support and strength more unabashedly.

It is a funny thing, most of all, because even this journey of ageing, one characterized by superlatives – getting better, stronger, wiser, more experienced, funnier, cooler – leads to the same (the only) conclusion, for the best among us and the worst among us.

Perhaps then, what we should endeavor to do is to make the most of this process. We could surrender to the mental and physical changes that we go through instead of resisting them.

And perhaps, in that surrender, we will find the freedom we seek.

I am not quite sure what kind of old person I would be. I could very well be like my father, stubborn and insistent that I can still do the things I did when I was much younger. Or I could be more graceful and understanding of my limits.

Whatever the case is, this is a human condition that does not make an exception for any one person. All we can do is to try to help each other along as we age, with no judgement and with complete, wholesome love.

Arathi Devandran curates personal experiences, snapshots of the world and the stories people are willing to share with her through prose and poetry http://www.miffalicious.com