Snakes in the Garden, by Raquel Gomez Savoy 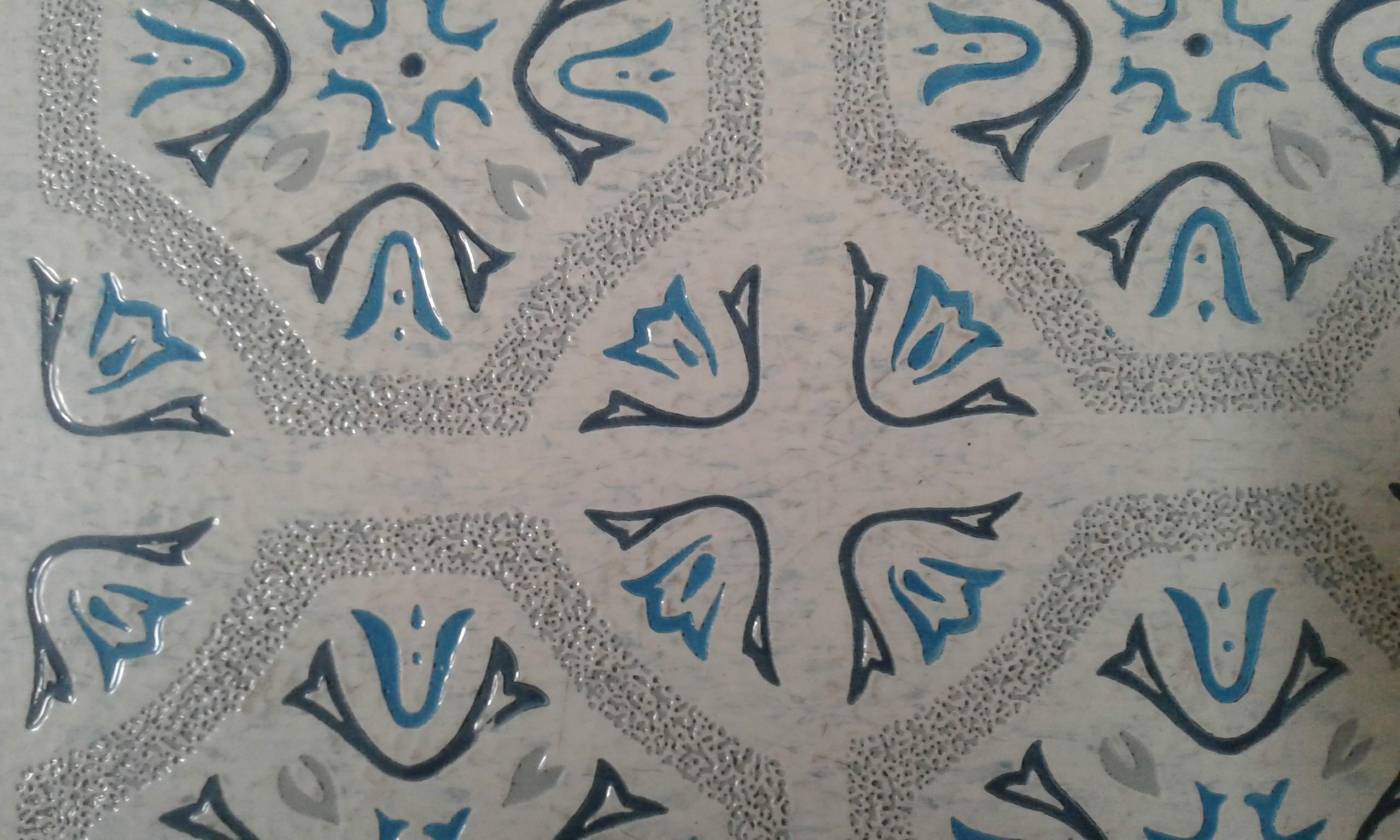 Snakes weave in and out of their spaces, they are hardly seen or heard or anticipated. They usually simply appear, without warning.
Usually they scare the fuck out of you, and you jump and try to escape and while you do— while you’re running, the snakes will follow. They’re hungry.

Pretend we are children again             but garden-variety this time

while he fucked our mother

she locked the backdoor and we knew

sitting on concrete steps         with the black dog

she was always there but never there

positioned obediently in the back yard          but we were savages

and      longed to belong to someone else

once her gestating body could no longer hold him: my innocence interrupted, groped

bleeding to the sound of Barbra Streisand on the record player as mother sang along in another room, another world

while we were hemorrhaging, we were bled so young

we wanted you but you didn’t want us, not anymore

Raquel Gómez Savoy is a writer/poet from Chicago. She is a current English grad student at NEIU and is working on a poetry collection focusing on trauma and its various, complicated forms. Raquel  is obsessed with her rescue dogs and children, in that order. She can be found on Twitter: @jinxcatblue