how did we get here -A Flash Fiction by Stephanie C. Odili 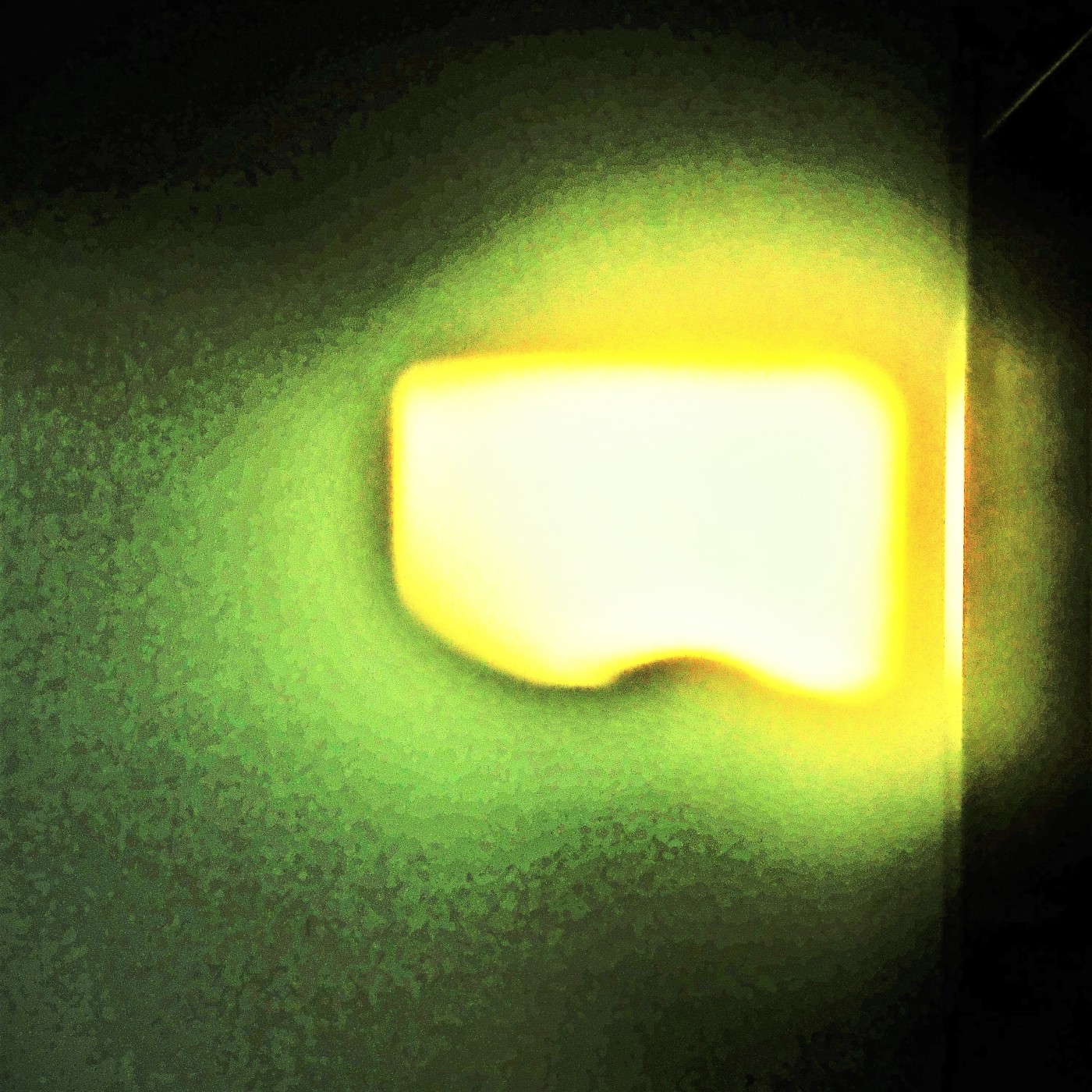 how did we get here

Eziagbor sat at the edge of the bed, eyes glued to the television. She had sat there for the past 7 minutes, exactly the same number of minutes that her mother told her she’ll be home by. Her uncle shouted her name from the bathroom but she had not heard him. The third time, he bellowed. She couldn’t pretend not to hear him, she thought about the repercussions. She snapped out her imagination, wiped her teary eyes and walked to him.

He softly pushed her into the bathroom and assisted her into the tub. Eziagbor started crying, she prayed her mother would walk into the room anytime and liberate her from her uncle who was about to fiercely mount her.

The weight of this man in his mid-forties, was heavier than the feeling of a person carrying on one hand, 3 bags of cement up a building. Nothing about uncle Festus was light—his weight, has breath and his anger. The last time he got angry at Eziagbor’s mum, two weeks ago, it was because he had perceived her to be ungrateful. Eziagbor’s mum insisted that Agbor—as she fondly called Eziagbor— was too old to still be called baby by anyone, or even by Festus. She was scared to come plain to him and tell him that it was predatory and made her feel too uncomfortable.

‘Agbor is 9 years old and is no longer a baby. Biko don’t call her baby again, before she lets it get to her head’. She coyly said.

Festus flared up. How rude of this woman he thought. A woman he fed, sheltered and clothed, including her daughter. Nobody could tell him anything, it was his lawful right as a man, as an Igbo man to be entitled to them both and get whatever he wanted. Eziagbor cried loudly as Festus penetrated her under the running shower. Nobody would hear them, he knew. She cried while being bent over the bathroom walls; walls she had gotten so used to seeing and weeping under. The bathroom was the worst place to be, she avoided going in there. No wonder she hardly had her bath which unfortunately developed into an uncomfortable body odour. Her mother had gone out to get her a new set of deodorants and body sprays, something to cure the new smell Eziagbor was struggling with. A recent terrible development she called it.

Festus was coming now; his groans had increased and his thrust had gone up in tempo. Theresa walked in from grocery shopping. She heard them in the bathroom and she peeped in too. She walked back out and closed the door. She kept remembering what Festus had told her last night.

‘As long as you both live here, you both belong to me. Say a word to anyone about it, or make a scene about it and… well, you know.’

Theresa walked out of the room as soon as Festus let out his last cry. How did we get here? She thought through her tears.