To Return by Fernando Sdrigotti 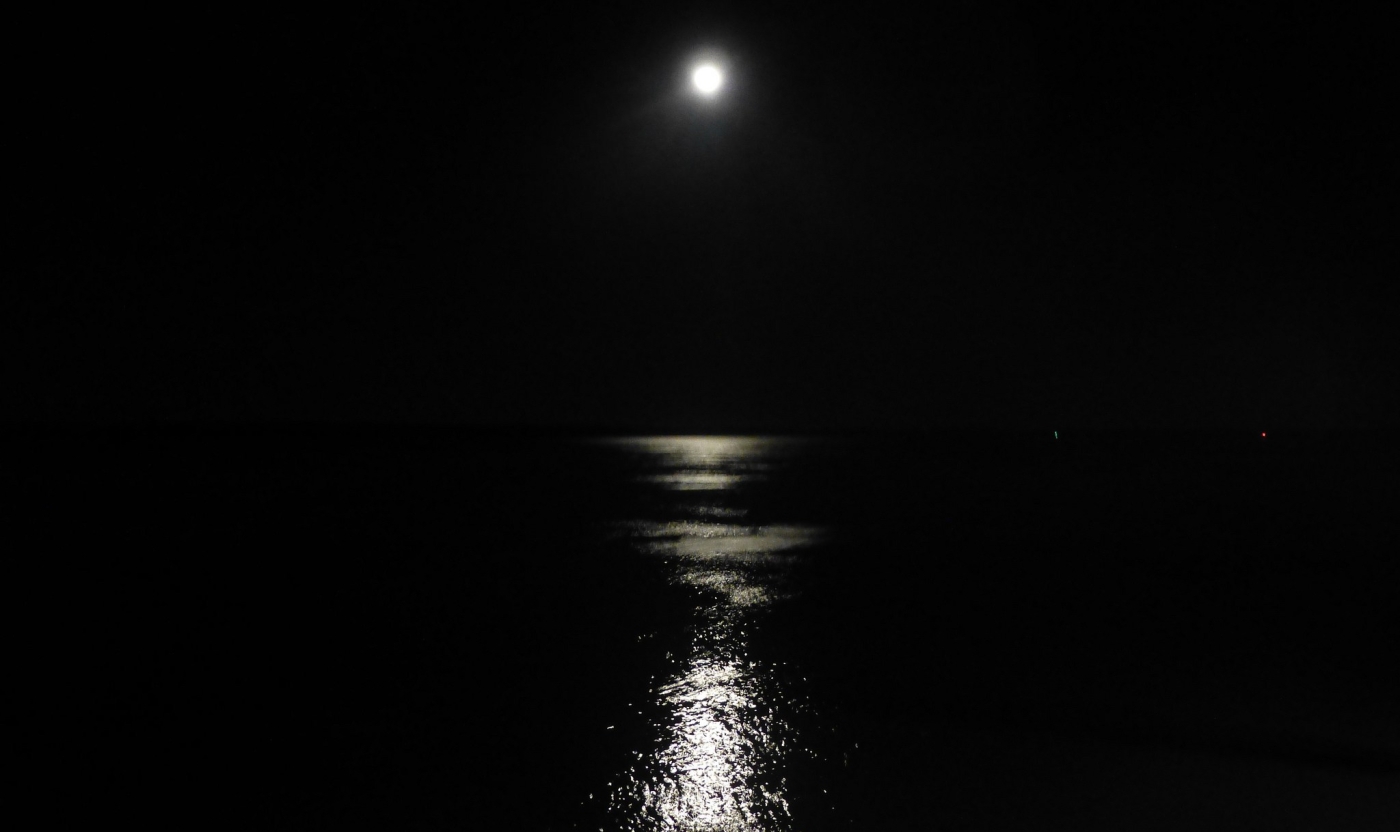 My clothes smelled of fried food — a stench without a clear origin. And the lights of the boulevard stabbed my eyes, bouncing off the glass in Pig’s taxi — the windows, the mirrors. Lights and the stench of fried food.

“I missed that…” I said.
“I asked if you tried virtual sex,” repeated Diego.

Pig, in the driver seat next to Diego, chortled; I tried to concentrate on the question. I looked at Diego (at the back of his head); I turned to check Sebastián, sitting next to me; then Pig; and then I stared at the reflection of my eyes over the lights outside. I had to say something. It was a very stupid question but if I said something it’d hopefully go away.

“Not yet,” I said — an unprecedented literary effort.
“You have to try,” said Diego.
“Beto is really into this virtual sex thing,” said Pig.
“How’s that?” I pretended to be interested.
“Yeap. Beto’s been shagging this girl from Barcelona, virtually, for like three months or so,” Pig said.
“I see…” I said, moving my head vertically, several times, up and down, up and down, up and down. By my side Sebastián remained silent: twenty-five years (and counting) of a silence he rarely abandoned.

Pig took a left into a side road and headed towards the river. All those familiar and flat houses; the curtains drawn; god. An escape: Tibet, the Mediterranean in Benicàssim, an alleyway in London where I fell on ice the first time it snowed, a small café in Belleville, and there the escape ended, shattered against the inconsiderate horn, discharged into the world by Pig’s paws.

“Why are you so quiet?” asked Diego.
“You know I don’t like driving around… Not just for the sake of driving…” I said.
“You’ll never change,” said Pig.
“He’s too old for changes,” said Sebastián, and both Pig and Diego looked into the rearview mirror, not believing the Living Dead had spoken.
“You have to try virtual sex,” insisted Diego, perhaps to recover from the shock — I don’t think he was joking.
“I promise I’ll try,” I said.

The car turned into the riverside avenue — it was deserted. No one, absolutely no living soul, wasting their time out there on a Monday night. No one except Pig, Diego, Sebastián — the Welcoming Committee — and I. I didn’t want to see the river; I didn’t want to see the moon over the river; no anaesthesia. I focused on the long and empty avenue instead. Yes, it was a tedious night. It had always been like this; it was always going to be like this.

“Try it,” said Diego — he wasn’t joking, no.
“Yeah,” added Pig, eloquently.
“The unbearable lightness of being,” didn’t say Sebastián, exactly at the moment we drove past a bar. Pig slowed down.

The last thing a human being surrenders is hope, and in a pang of ingenuity I peered inside, hoping to find who knows what or who, even if I was well aware I’d find nothing and no one, as the bar was deserted too. So we drove past and then took the boulevard again. And once more silence. The topic of virtual sex had run its course and we were now in the antipodes. It was between verbal diarrhea or sepulchral silence. And it was the absence of a grey plateau where to talk about nothing. And there was even a risk of having to talk about my “adventures” (as Pig had put it earlier) abroad. And my eyes itched with the smoke of cigarettes I hadn’t smoked.

“Take me home, please,” I said, “I’m knackered.”
“It must be the trip,” said Diego. “Tomorrow we pick you up again, and you tell us everything. You must have a thousand things to tell us about.”
“You can’t imagine…”
“Hey, say something in French! Go on!” said Pig, staring into the rearview mirror.
“What do you want me to say?” I asked.
“Anything,” said Diego.
“Résigne-toi, mon coeur; dors ton sommeil de brute…” I said without thinking much, in bad French.
“What does it mean?” said Pig.
“I don’t have a clue,” I said, once more catching the smell of fried food on my clothes. Pig and Diego laughed. 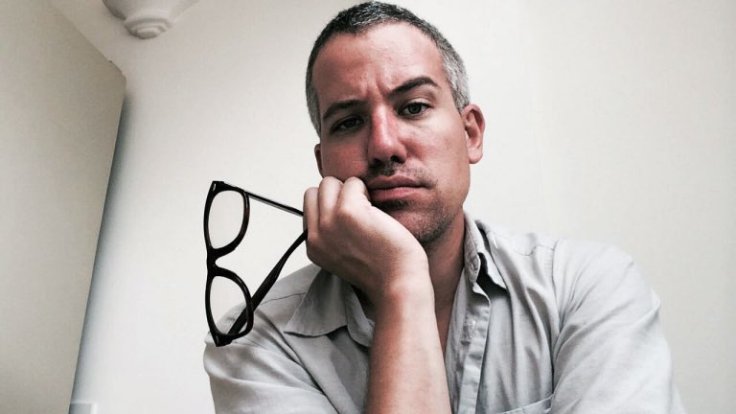 Fernando Sdrigotti writes in English and Spanish. His novella Shitstorm is forthcoming with Open Pen, in November 2018. He lives in London. @f_sd