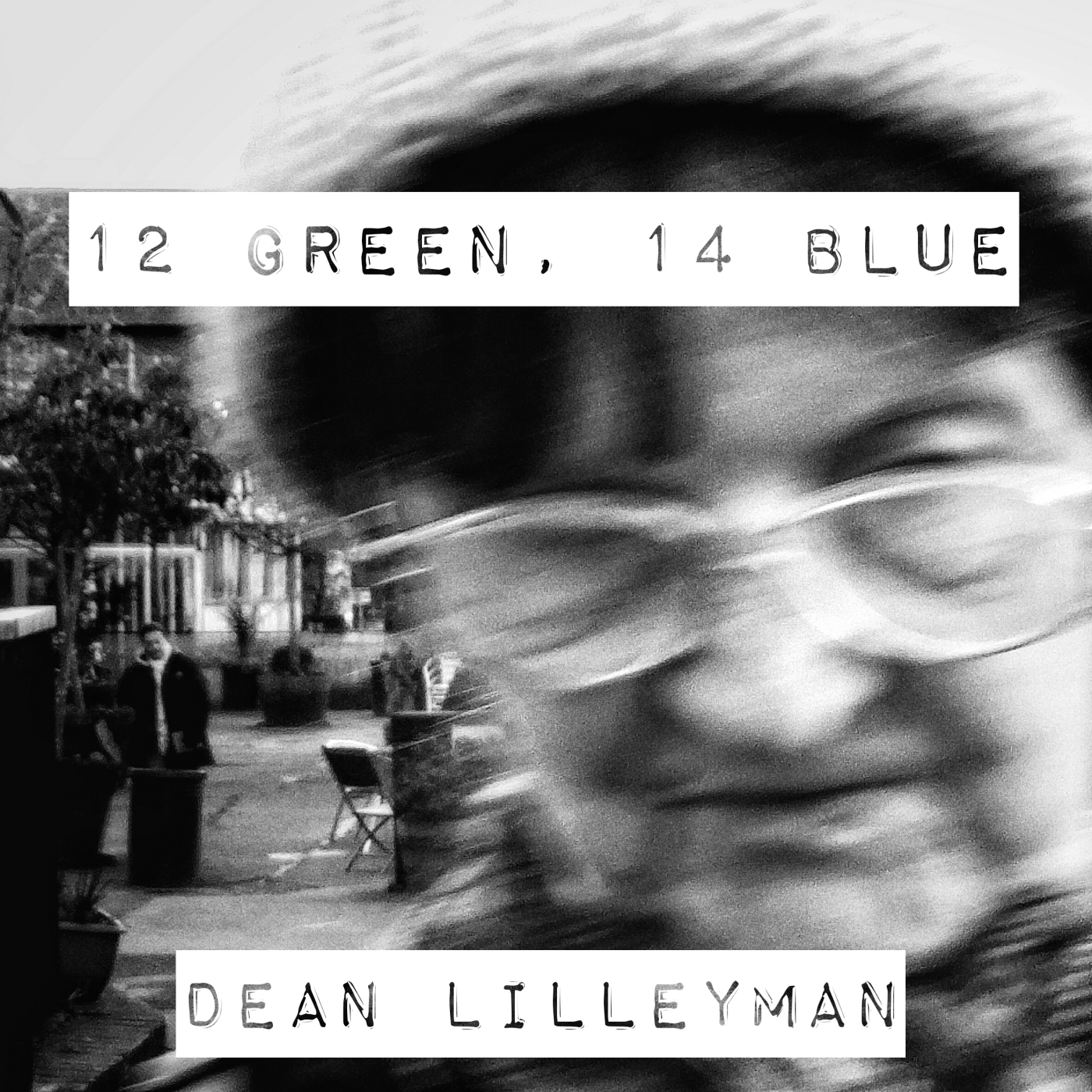 Rita had been a volunteer-worker at the St Teresa Hospice shop for nearly a year now. Her friend Gladys had suggested it in a sideways way, that time over a cuppa when Rita was still unsure what to do with her days. Sure, she had friends to call on, who would call on her, friends like Gladys. But it wasn’t as simple as that. It was the hours inbetween that were difficult. The days where she saw no-one. Sometimes two, maybe three days on the trot. Especially when she slipped into what she called her ‘flunks’, this long drawn-out malaise of nothingness, of not even having the energy to pick up the phone. David didn’t care. Or didn’t seem to. Always busy it seemed. And when she did call her only son he always answered the phone seeming half out of breath, like the journey to the phone was even too much, too inconvenient, too much bother to chat about things to his mother.

This, she almost accepts. He’s not a little boy anymore, she tells herself.

Through the shop window Rita watches as a drunk slow-sits awkward onto the pub steps across the road, kicks at a pigeon that waddles near his outstretched legs, the white sunlight, the black shadow from the old hotel cutting the man in half.

She looks away, down to the counter, at the little pot of multi-coloured clothes-sizing marker-cubes. 8 purple, 10 orange, 12 green, 14 blue… She really ought to slip into the back while the shop is empty, bring out another bag of clothes, size them, hang them, perhaps have a little tidy.

The shop door-bell makes her jump.

A woman, late fifties, early sixties. A huff-puff as she drags two, three crammed bin-liners backwards through the half-open doorway.

Brought you some clothes, she says. Men’s. Do you want ‘em?

Rita smiles, says: Yes, yes thank you very much. Just leave them there by the door if you wouldn’t mind. Thank you.

Rita doesn’t know quite what to say.

Yeh, says the woman, her hand on the door handle.

The woman looks out through the glass, her hand turning the handle, just.

The drunk is half-laid on the steps, his legs in the light, his body not. Rita knows what to say.

The woman tilts her head back, lets out a loud sharp pop of a laugh, opens the door, says not really, walks out into the white sun.

Dean Lilleyman lives in a small Derbyshire village, and is fond of cats and chickens. He writes novels and small stories. His first novel is called Billy and the Devil, a controversial story about an alcoholic. His second novel is called The Gospel According to Johnny Bender, a real-time psychological thriller set within a village carnival. He is now working on his third novel, whilst fixing a house.