According to Fox, they don’t exist. Born edging the terminus of a sign, one has essentially experienced the full qualities of said sign, travelled deeper into the mysteries of that sign, knowing and intuiting the murkier substrata, the finer attunements, performed excavations unto the core of what it is to have been born within those stars, the lessons learned there taken in as something total and foundational.

This got me thinking. Born at the tail end of Scorpio, what does it mean to be so fucking Scorpio..??

You are standing at the bottom of the ocean. You have fucked and laid waste to the world. Everyone you’ve ever known you’ve sucked into your poison bones to be digested. You and you alone are their liberator. Wherever they are now in the insane dance you do in tribute as you shit, they’re all the better for it.

Guilt, doubt, shame, and spit. These are the children you made you eat for brunch at midnight. Then out to prowl and swarm in shadow, kicking over rocks and finding treasure. The pleasure that you take, yes, is monstrous. It’s a good thing they’ll give it to you. It’s a good thing that what they have was always yours. Fiery circuit, every step you take a combustion in the ancestral home, and gifts spilling out of its mailbox.

Whereas most signs of the zodiac have a single figure as their signal, Scorpio is unique in that it contains multiple. There’s the scorpion (duh), the serpent-or-fish, and the eagle-or-phoenix. That the serpent is also a fish is also a serpent, and that the eagle is a phoenix, is perhaps telling of the tripartite nature of the sign in general. A water sign, the aspects of personality are liable to be fluid, mercurial. There’s shapeshiftery afoot. The chimerical improv of having to appear as a person at all. If you’ve come bearing expectations, they deserve to be thwarted, and they will be. And as what you thought you knew is shattered on waves of lead like stone dildos, so too is life renewed— the laughter of some mad black sphinx crouched dreaming in a cosmic desert.

On the silken slab of your bed and altar, are we getting down to business. Fire transacted in visions thick and fast flicker thru our bodies – there are so many – tangled into sculpture and breaking, collapsing one into another, another, arcane and heaving alphabet. Our sweat distilled decants into the funnel of the planet’s navel thru the sheets, and a brand new plasm gestates at the center of an unknown future sun.

With silver tongue and glowery eyes painted as many shades there are of bruise or skytone into dawn, do you seduce the coming day thru which we’ll sleep, occluded. You, saturnalian, gibber wildly a bile into mead. In the streets. Getting stupid inside rooms. Whispering a vile prayer into the ear of one’s rider. A candle’s flame blown out to send its light and flavor thriving elsewhere. 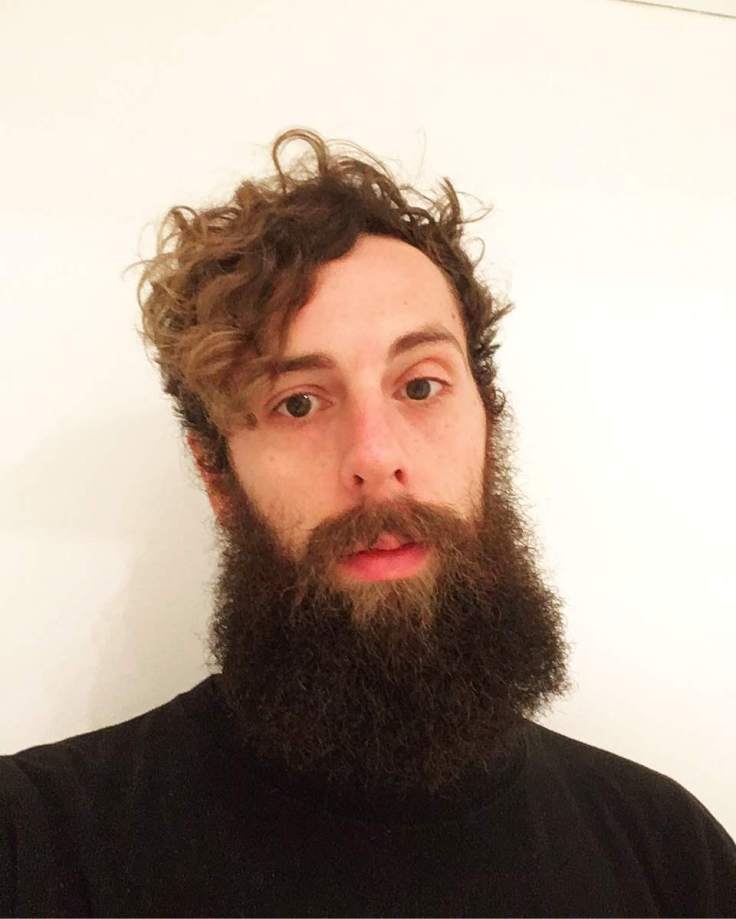 GARETT STRICKLAND is an ordealist & liminalogist working in text, sound, ritual, and speculative semiotics. He is the author of UNGULA, from Inside the Castle.

Image: Death from the IONA Tarot by Giona Fiochi