Attesting To Your Mother’s Hypocrisy, a poem by Visar (Rabiu Temidayo) 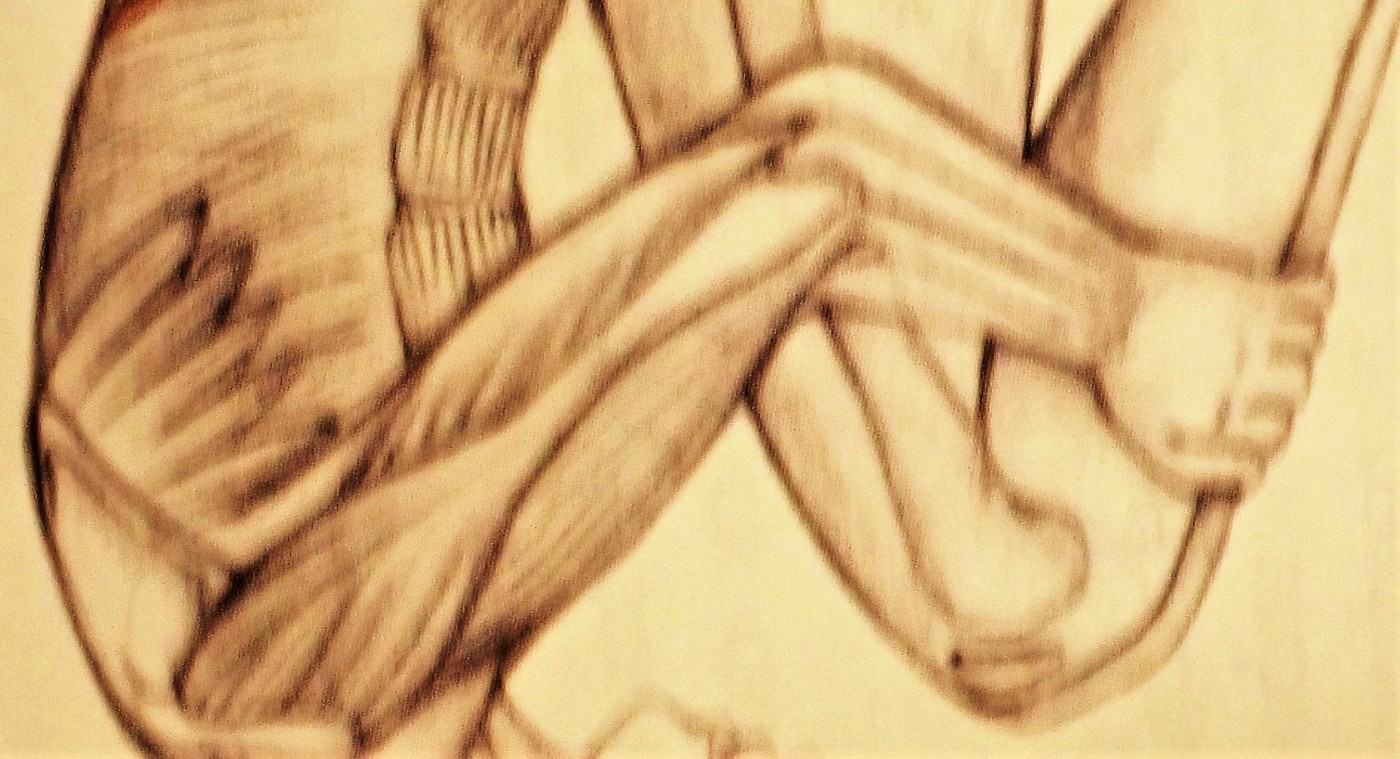 Attesting To Your Mother’s Hypocrisy

Demons invoked in the house by
sneezing — we’d call the electrician.

He’d know the psalms to be sung for it,
and the white costumes to wear.

Floating in white across the fields
of morning glories and corn, swinging

an incense burning, and a keg full
of salt water.

He’d rain candle waxes on the verandahs
to sanctify the mossy corners with ashes.

In keeping the house dust and germ-free
with stories from the Old testament.

She called the electrician a prophet, meaning
we paid him to defy any logical explanation.

Mother sniffed the dusty curtains in her
old bedroom and sneezed —

And decided it had been too long since it had
been cleansed.

A house crawling with spiders and dirty laundry,

Because she chose to leave behind a career

to live communally in a church,

where everyday was to be advertised as an
apocalypse.

where nothing is expected as an evidence of
service,

where empty hands collect all but
half-bitten words.

So when we knelt reciting the paternoster —
the electrician transformed into a magician,

He waved six
candles bound together in fronds.

Six candles
in every room.

Whereas mother’s mother
grumbled on her knees,

In a Christianity of candles and French perfumes,

What about virgin oil from Jerusalem,
and the rage of a Pentecostal prayer? She said.

Because it never occurred to them, that all these
was not theirs:

That it all belonged to the historians in charge.