“Jasmin started drawing in a sketchbook a few months ago,
specifically to describe her life’s story.” 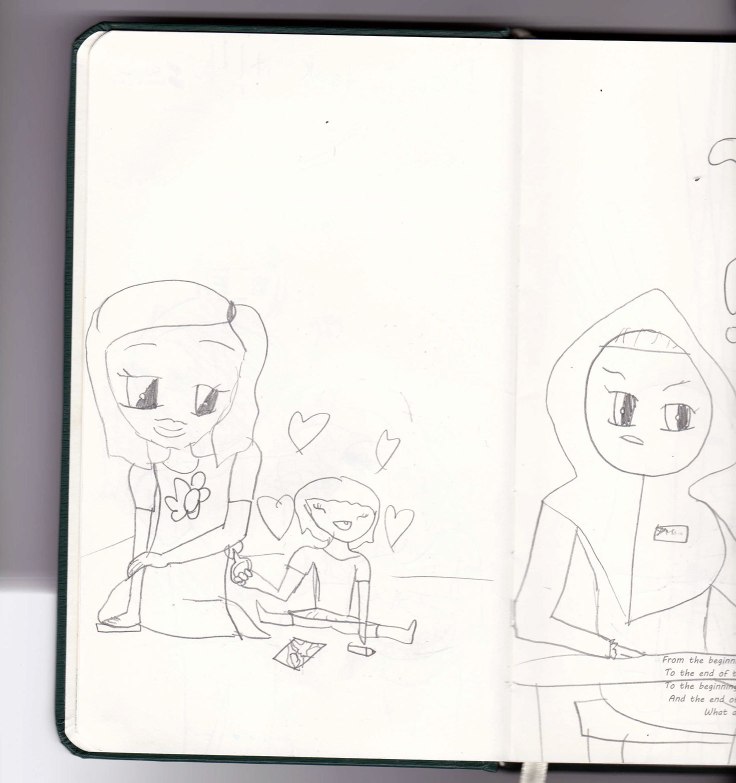 “She had witnessed her mother being abused.
Her father used to lock her in a dark bathroom as punishment
– she could never forget the fear.”

“Drawing is an outlet for Jasmin, a way to express her feelings and ideas.
She loves drawing in the style of comics and anime.” 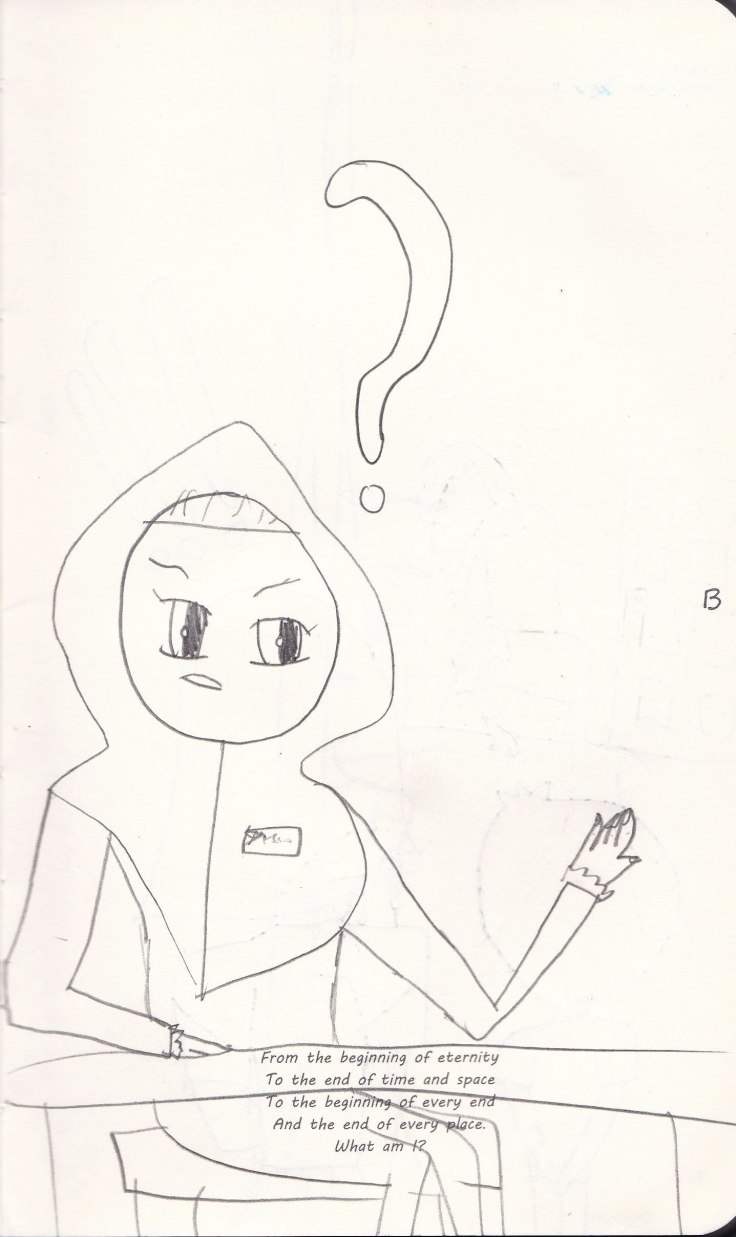 “Her drawings echo the stories she comes across in her day-to-day life,
often featuring characters she creates herself.”

Jasmin Nur Dina is an 8-year-old living in Malaysia. She hopes to be an architect someday. Quotes for this article along with her submission were provided by her mother, Haliza Zurah.

One thought on “Drawing is an outlet: Jasmin Nur Dina”