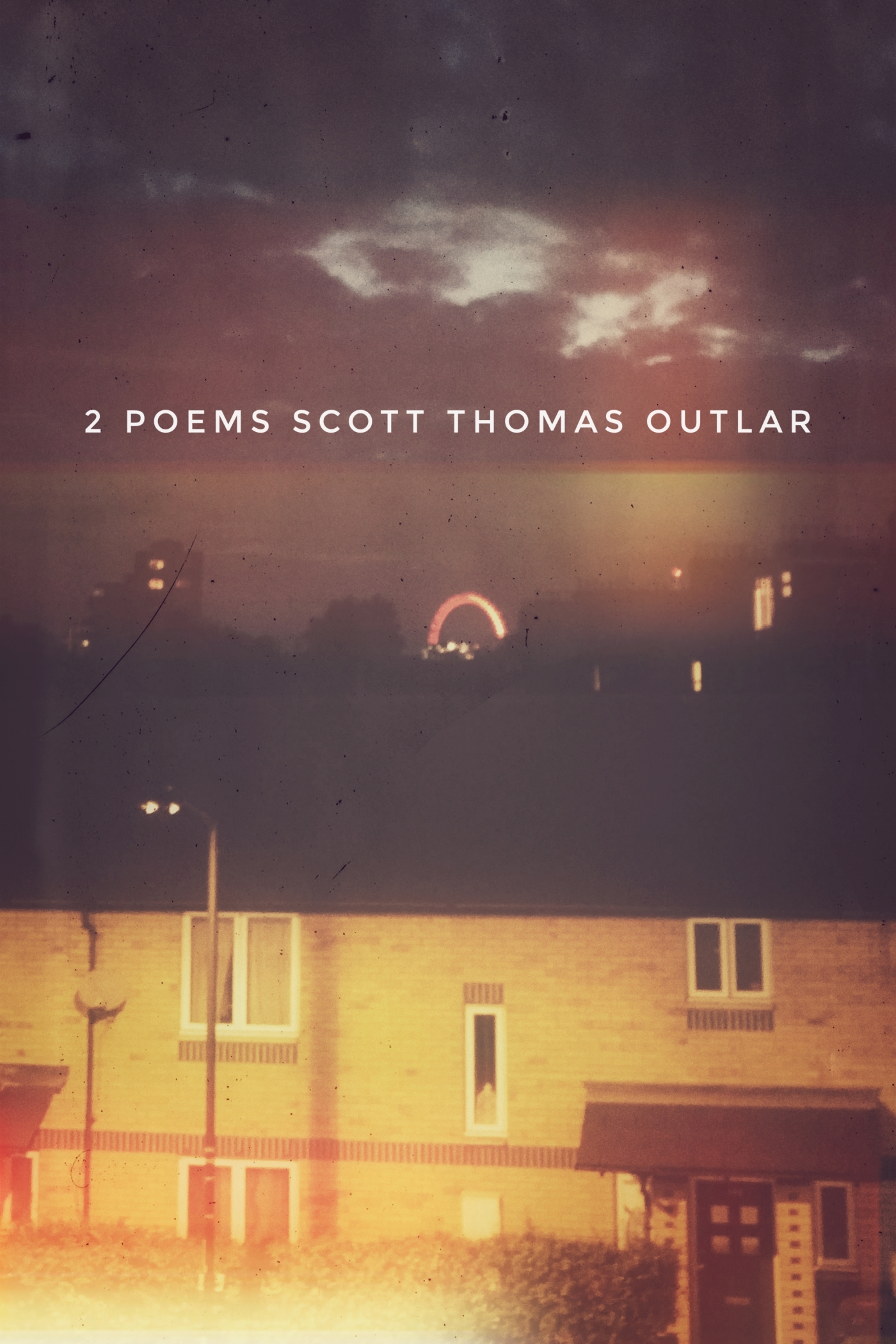 I sang to my Father

He had not spoken a word

but I knew he could still hear me.

I sang a song

from a book I’d written

years earlier during a particularly

good time in my life, and this,

being a particularly dark time,

to balance the dualistic energies.

I gave such considerations

at the time; I was just sad

and wanted to sing, wanted

my Father to hear my voice

in a deep bass tone

that mirrored his own.

I sang a song called Home.

I sang it with all my soul,

as a goodbye note

to the most important person

I have ever known.

Return of the Fission

on the tip of my tongue,

too explosive to steal,

hanging on the galactic cross

as the sky lost all light,

dimming under the weight of darkness,

waiting for the next eruption

while space folded inward upon itself

into a state of entropy.

when the goddess begs for warmth,

and my breath is nuclear

in a field of salted earth…

planning to erect pillars in her honor

as the heavens roar

and the blanket of oblivion

stretches out to cover us in kisses of absolution.

Two fish swim through the ocean above us,

pissing wine from the barrel of Aquarius,

and Dionysus dances in maddened revelry,

cackling along with the chaos

of our orgasmic frenzied fervor

as the focus of my two eyes is shattered…

the blinded orbs roll back in my head

to touch a zero-point ascension –

a crescendo, a climax, a cancer,

a new wave cometh to burn. 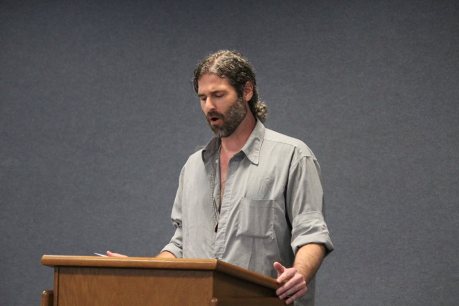 Scott Thomas Outlar hosts the site 17Numa.wordpress.com where links to his published poetry, fiction, essays, interviews, and books can be found. He recently received three Pushcart Prize nominations for his work in 2016. Scott is a member of The Southern Collective Experience. He serves as an editor for Walking Is Still Honest Press, The Blue Mountain Review, and The Peregrine Muse.