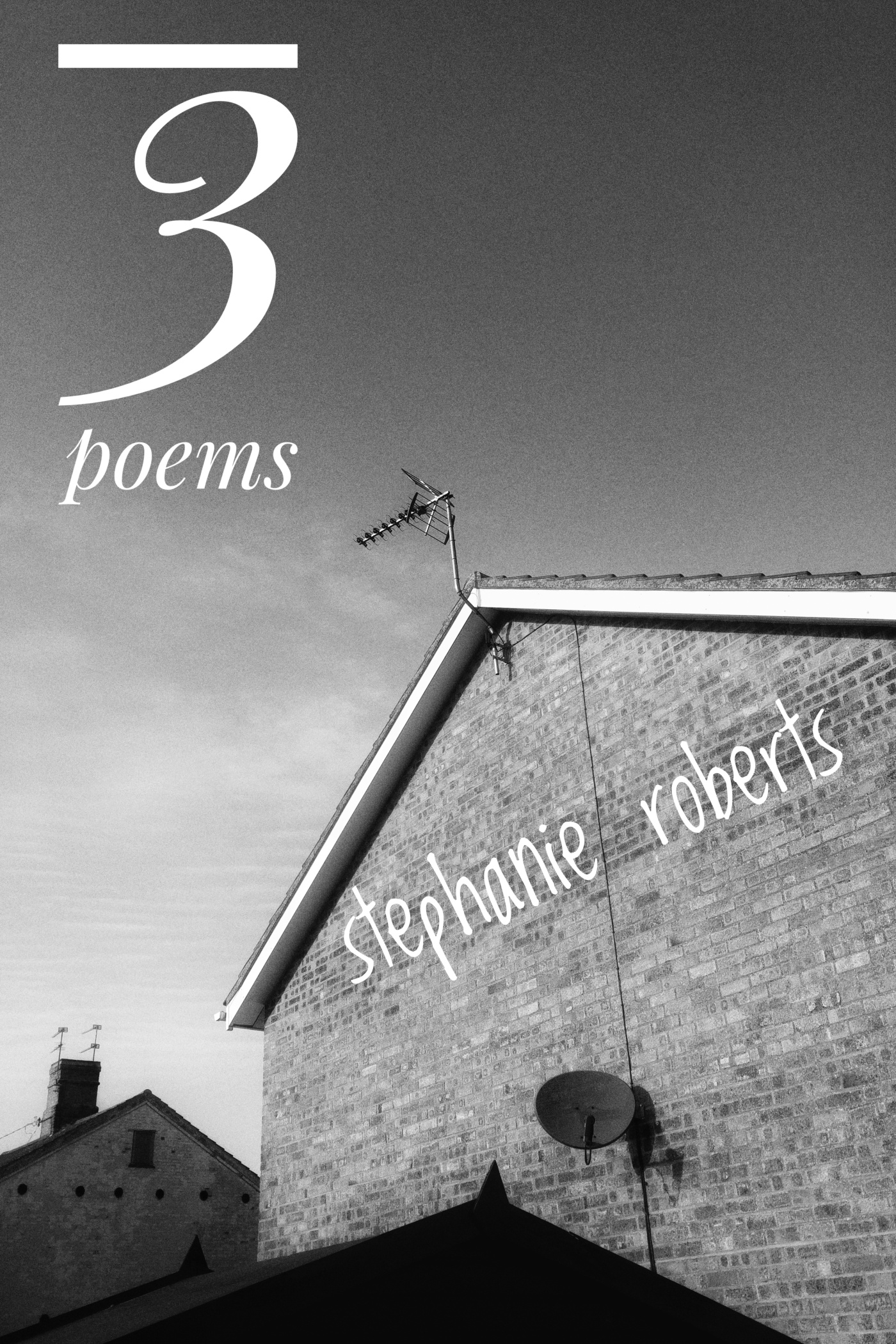 TINDER OF THE “DESPERATE MAN”

into this desperate mechanics turns

the gears of hard consonants

toils of past-time that toll hollow

now you want a goddess to flame

on one immune to the sting of obsession

couch as well static commiseration when

you ought to hew a ladder to moonlighting

ought to winnow ivory husk of lie

from the hard brown kernel of love

ought to grind hips and courage for

ought to knead openly your salted tears

into the toothsome sustenance of thriving

acquit yourself as the dark heat of hunger

and thirst not white impotence

to be divided with “female same” in an

*…it is a characteristic of wisdom not to do desperate things.

taking her eyes from the anchoring straight of shore

her attention drifts to the arc spray of water

a rhythmic thump of bow

draws fast over a staff of waves.

not minding the line or the run she’s on

then she’s in the drink—the sunken coda of meander

& reckoning on a flawed sheet music of escape.

that picks the pace then drops it.

the opening bar clears its throat, she swims

the horizontal lie of the boat like her divorce;

standing on the daggerboard she grabs

the gunwale’s edge and slow the sail crests.

upright in the cockpit, before control of the line,

you made a mistake & were capsized;

after, you stand on the man you’re in love with

I had a pain in my leg from the fetter, and now I feel the pleasure coming that follows it. –Socrates

You can’t tell if he’s joking. Is he thankful for pain as cause for pleasure?

This is not why I ask you to secure me to the headboard. There is no medal

sufficient for suffering though many grit teeth for it.

If there were a trigger pulled to explode the face of pain, I would pull it. Even repulsed (as I am) by gun violence, corporal punishment, capital punishment, imprisonment of drug addicts and every filed tooth of power that proves us more fear than love. 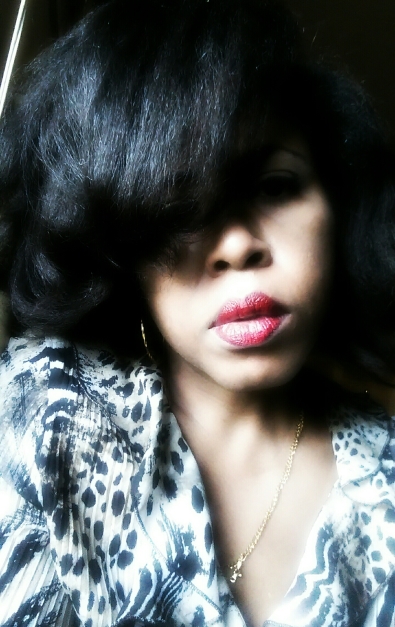 stephanie roberts was a top ten finalist, in the Causeway Lit 2016 Poetry Contest. This year her work appears or will appear in Shooter Literary Magazine (UK), Room Magazine (Canada), Reunion: The Dallas Review, The Inflectionist Review, Waxing & Waning, and an anthology published by Medusa’s Laugh Press (where she was a finalist in their Nano Text Contest). She has also been featured in The New Quarterly, CV2, Blue Lyra Review, and Breakwater Review. She grew up in Brooklyn, NY, and counts her strengths as passionate curiosity and good humour. http://www.oceansandfire.com – Twitter – Instagram

2 thoughts on “3 poems by stephanie roberts”